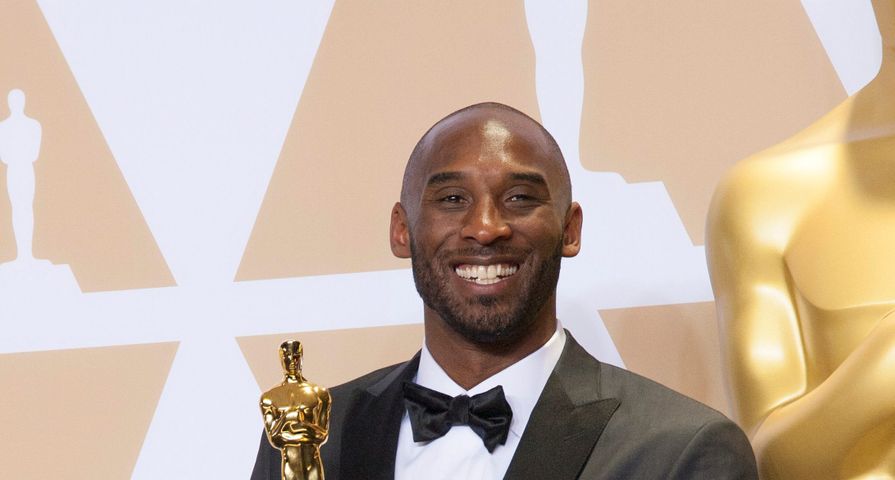 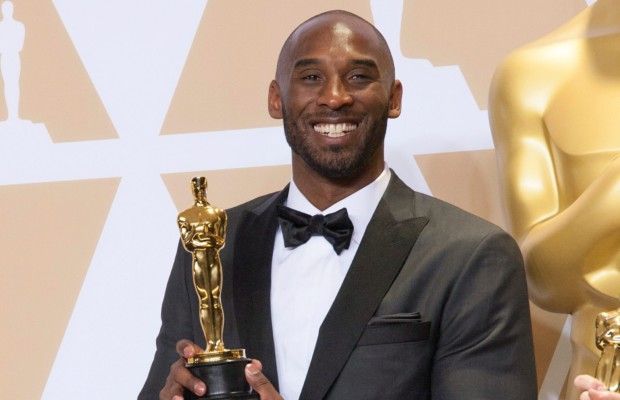 UPDATE: TMZ is now reporting that Kobe Bryant’s daughter Gianna, 13, was also on board and also did not survive the crash. TMZ reported:”Kobe’s daughter Gianna Maria — aka GiGi — was also on board the helicopter and died in the crash … reps for Kobe tell TMZ Sports. She was 13.  We’re told they were on their way to the Mamba Academy for a basketball practice when the crash occurred. The Academy is in nearby Thousand Oaks.”

Reporter Adrian Wojnarowski shared in a tweet, “Sources: Kobe Bryant was on his way to a travel basketball game with his daughter Gianna when the helicopter crashed. Those aboard the helicopter also included another player and parent.”

According to a report from TMZ, NBA legend Kobe Bryant has passed away. He was 41.

TMZ reports that Bryant was aboard a helicopter that crashed in Calabasas, on Sunday morning. “Kobe was traveling with at least 3 other people in his private helicopter when it went down. A fire broke out. Emergency personnel responded, but nobody on board survived. 5 people are confirmed dead. We’re told Vanessa Bryant was not among those on board,” TMZ reported.

Kobe Bryant is survived by his wife Vanessa with whom he shared four daughters Gianna, Natalia and Bianca and their newborn Capri.

Bryant was a first-round pick in the 1996 draft, winning 5 NBA championships, 2 NBA Finals MVPs and he was the league MVP in ’08 over the course of his 20 year career with the Los Angeles Lakers.

He also won an Oscar in 2018 for his film Dear Basketball.

Thoughts are with his family.

Sources: Kobe Bryant was on his way to a travel basketball game with his daughter Gianna when the helicopter crashed. Those aboard the helicopter also included another player and parent.