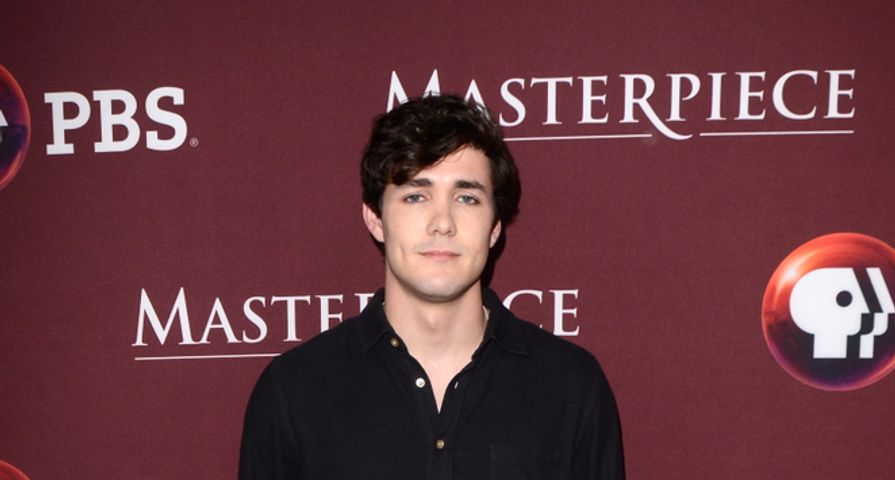 After months of speculation on who would be cast to play Prince Eric in the upcoming Disney live-action The Little Mermaid movie, we finally have answers. British actor Jonah Hauer-King is confirmed to portray the prince in the remake. Before Hauer-King was cast for the role, there were talks about Harry Styles playing Prince Eric.

“Hauer-King was tested along with Krypton actor Cameron Cuffe London’s Pinewood Studios for the role back in September. Hauer-King’s casting comes in the wake of Harry Styles backing away from talks for the part of Ariel’s love interest; news of circling broke in July,” reported by Deadline.

Hauer-King will star opposite of Halle Bailey as Ariel, with Rob Marshall directing the remake. Other notable talents that will star in the film include Melissa McCarthy as Ursala, Javier Bardem as King Triton, Daveed Diggs as Sebastian, Jacob Trembley as Flounder, and Awkwafina as Scuttle. The live-action film will also feature beloved songs from the animated The Little Mermaid classic by Alan Menken and Howard Ashman, and Menken will collaborate with Lin-Manuel Miranda to develop additional songs for the live-action reboot. Also, it is said that Bailey, the other half of R&B duo Chloe x Halle, will also sing in the film too. At this time, there is no information on whether Hauer-King on whether he will be singing or not.

The 24-year-old actor has previously starred in 2017’s Little Women miniseries and this year’s A Dog’s Way Home, and he has also recently appeared in the BBC miniseries World on Fire. Hauer-King will also appear in the Once Upon a Time in Staten Island drama film, alongside Naomi Watts and Bobby Cannavale.