The Kardashians Just Got $100 Million Richer 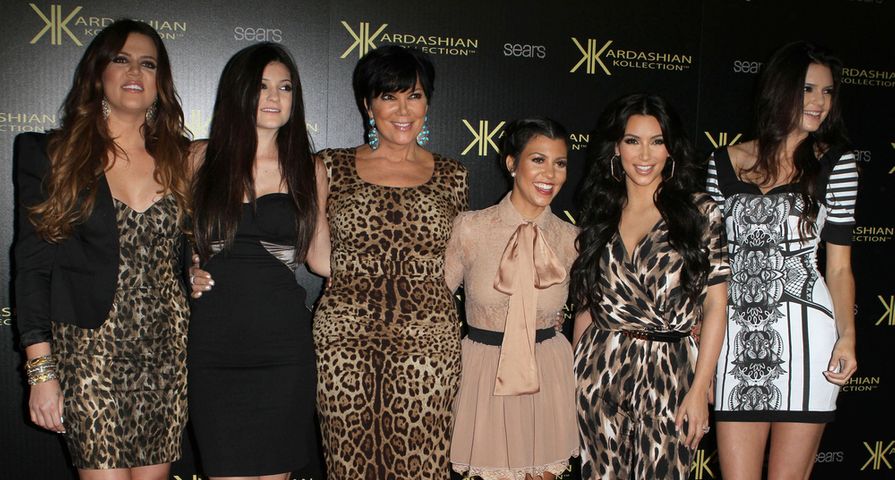 For those, and there are many of them, that believe the Kardashian’s are simply famous for being famous and in no way deserve the celebrity status or lifestyle they live, they are not going to be happy with the latest news from the family of reality show fame.

New York Post’s Page Six broke the news that the Kardashian’s just signed an incredible $100 million deal with E! to stay with the network for four more years, so if you thought the family who have all become well known in their own right were going away any time soon, you were wrong.

Since Keeping Up With the Kardashians premièred in October of 2007, there have been nine seasons, four spinoff shows and two televised weddings, all eagerly watched by millions of fans and earning the Kardashians a gigantic payday.

It turns out it is all thanks to the family’s matriarch Kris Jenner, 59, who worked out the deal after threatening to leave, “This has been in the works for almost a year. Kris is a fierce negotiator. They were planning on leaving E!, but she was playing major hardball and threatening to leave. E! needs them,” a source stated of the mega signing.

Reports indicate that the four-year deal was negotiated for Kim, Khloe, Kourtney, Kendall and Kylie to all appear in four more seasons but not for their father Bruce Jenner who is exiting for his own show on the network which will focus on his male to female gender transition.