Home » Entertainment » TV » Keeping Up With The Kardashians: Behind-The-Scenes Secrets 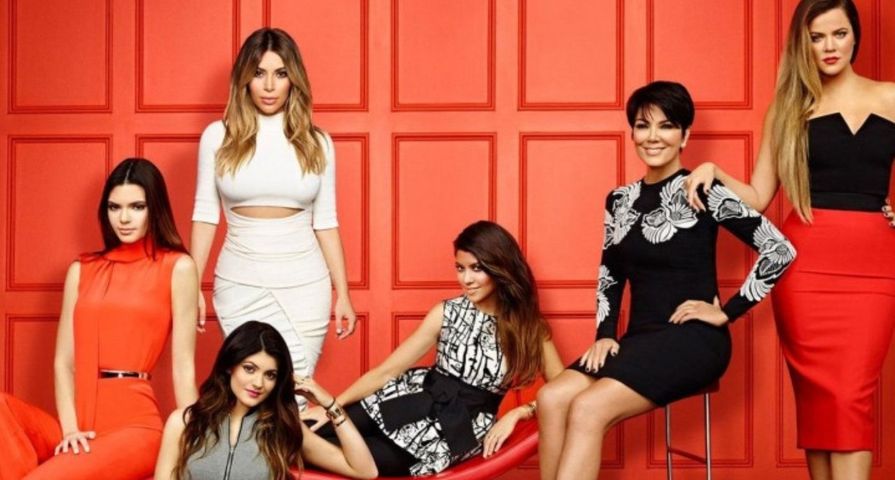 The Kardashians are considered one of the fakest families in Hollywood and with good reason. They parade their show, Keeping up with the Kardashians, around like it’s reality when it’s really just a combination of some acting and a lot of editing. We’re going behind the scenes for one of E!’s most popular reality TV shows and you’ll be shocked to see what we’ve discovered!

The exteriors of the Kardashian homes shown on the show are fake. According to Kim, when they film inside, it’s their real home; however, they use fake exteriors for “security reasons.” “My old home in Beverly Hills was really my home & I would get people showing up at all hours ringing my gate & had to call the police on,” Kim said. “People hopping the gate & scaring me. It was so unsafe. The Hollywood star tours would stop by too, bc they recognized my home from our show. After that we realized how unsafe it is to show the exterior of our homes. So now we use different homes for the outside for security purposes.” The exterior images of Kris Jenner’s house might look really familiar to people who never watched the show because the house also appeared in shows like Entourage, True Blood, NCIS: Los Angeles and Chuck. 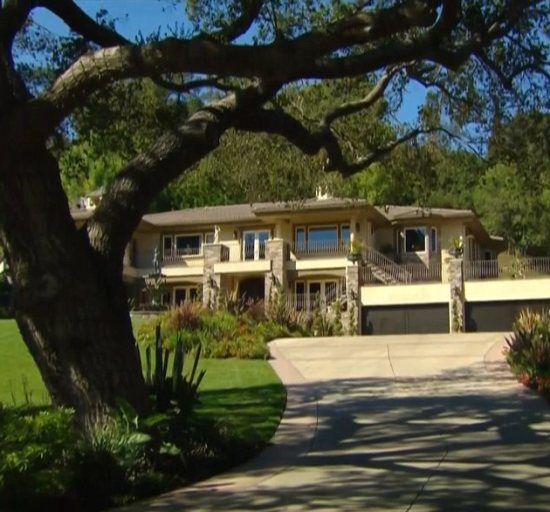 When Kris Humphries was suing Kim for an annulment, a producer for the show admitted in a deposition that they faked scenes for the show to make him look bad. The scene where Kim tells her mother that she’s not happy in the marriage was shot after she filed for divorce and the party Humphries threw while she was away was fake as well. She wasn’t out of town and was inside the room and knew what was going on. 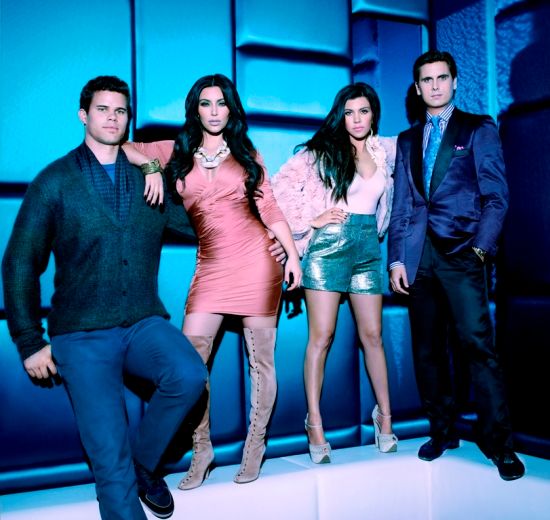 Out of the entire Kardashian klan, Kim has the best attitude towards the production crew, which is why she’s their favorite. “The richer she got, the better she started treating everyone,” a source said. Khloe is considered the most fun. “She’s really fun to work with. She loves to get drunk and shoot because it makes her open up and not be so self-conscious,” the source said. 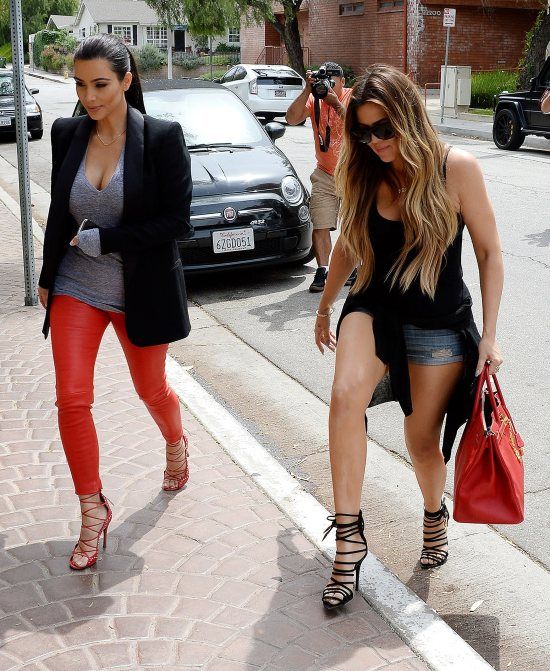 5. They Treat the Production Crew Poorly

When the show first started, the production crew was treated like family but, over time, they have begun to treat them more like personal servants. They also pretty much live at Kris’ house. “She likes to have them there all the time because she is always coming up with new ideas –and no one will defy her because she’ll just fire them,” a source said. 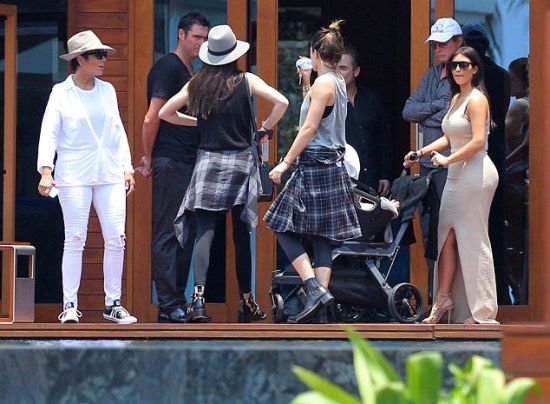 4. Inconsistencies in Every Episode

Super fan Mariah Smith has a Tumblr account, “Keeping Up With the Kontinuity Errors,” that matches every Keeping Up with the Kardashians scene with paparazzi shots or Instagram selfies posted by the cast members to determine when each scene was shot. Unsurprisingly, she’s found that the show is shot completely out of order. What we’re left with is a patchwork quilt of scenes that are strung together in a very haphazard fashion. 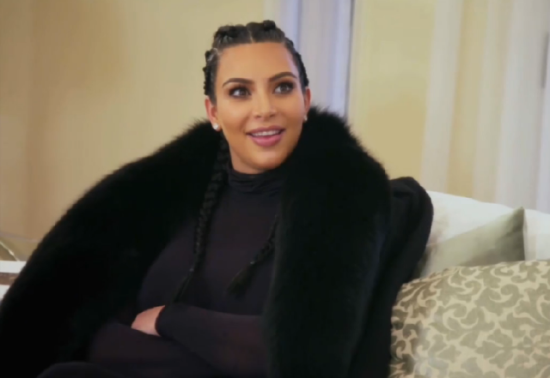 For each scene, Kim and Kris reportedly like to do several takes. For instance, Kris Humphries’ surprise proposal wasn’t really a surprise. According to Radar Online, Kim had planned exactly how he would pop the question and when, so when she wasn’t happy with how she looked on camera when he proposed, she had the production crew re-shoot the scene!

Kris sees every last second of film before it is broadcast and, if she doesn’t like something, she can veto it. “When you are filming Kris you need to use the right lighting to make her look as good as possible. That’s a hard and fast rule,” a source said. If they don’t perform this one duty, they will find themselves without a job. 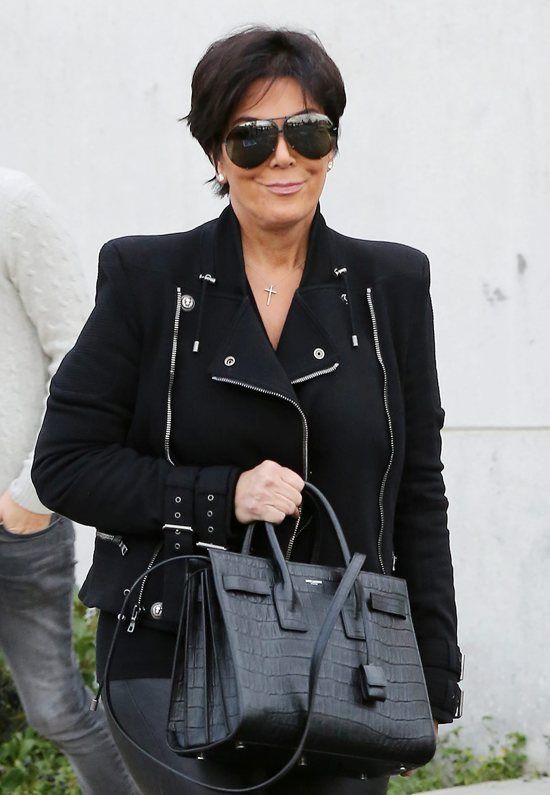 Kourtney and Scott’s fights were reportedly staged for the show and they found the whole process funny. Production would allegedly instruct them to start fighting and the two of them would usually burst out laughing during the scene. Kourtney kicking Scott out of their Southampton rental back in 2014 was reportedly staged to stir up drama because it usually means better ratings for the show. 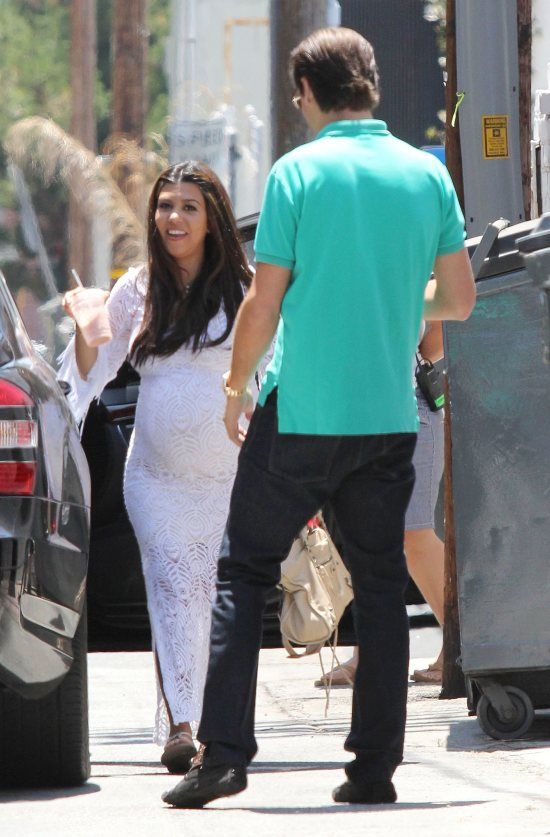