The Conners Premiere Tops Tuesday Ratings With Over 10 Million Viewers 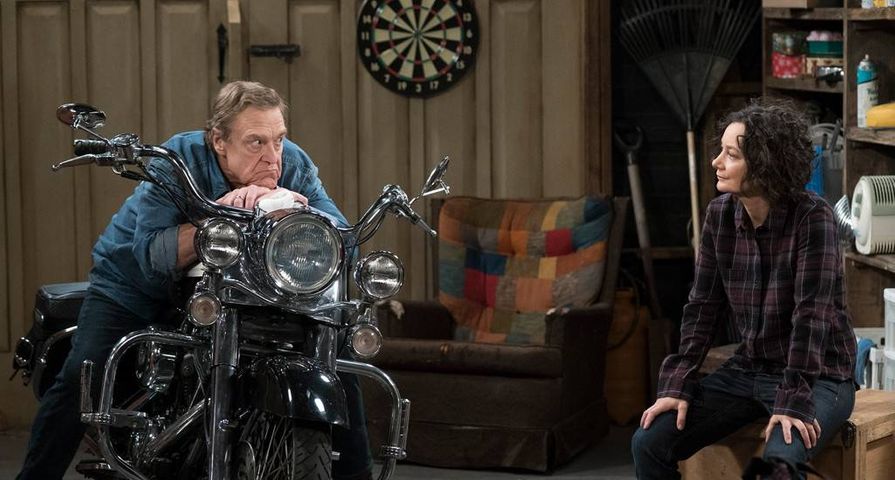 After much controversy, the anticipated spinoff of Roseanne, The Conners, premiered on Tuesday, October 16, and while some Roseanne Barr fans pledged that they wouldn’t watch, millions of others did tune in.

Numbers are also expected to go up once the Live +3 and Live +7 viewership numbers are factored in, but of course the big test will be to see if many tuned in just to see how Roseanne’s absence would be dealt with, and next weeks ratings will be very telling for the show.

For ABC, the premiere ratings were definitely a win as the network wasn’t expecting Roseanne-level premiere numbers as internal industry marketing research suggested audience interest in the spin-off was tracking about half that of viewer interest in Roseanne before its return.

Before the series even began, Barr revealed that her character was written off by dying from an opioid overdose and in the premiere the family struggled with the revelation after originally thinking she died of a heart attack.

After the premiere, Barr took to Twitter to share a link to her lengthy statement on what she thought of the premiere. “While we wish the very best for the cast and production crew of The Conners, all of whom are deeply dedicated to their craft and were Roseanne’s cherished colleagues, we regret that ABC chose to cancel Roseanne by killing off the Roseanne Conner character. That it was done through an opioid overdose lent an unnecessary grim and morbid dimension to an otherwise happy family show,” Barr and Rabbi Shmuley Boteach said in a joint statement.