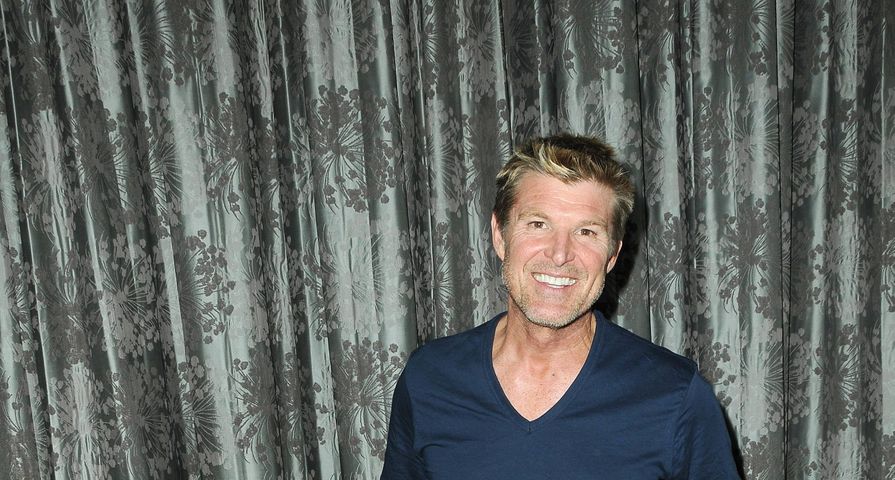 Former The Bold and the Beautiful star Winsor Harmon was arrested for public intoxication earlier this month after police found him sleeping in his car in the San Fernando Valley area of Los Angeles.

According to a source, police found empty beer cans in the vehicle and when the actor woke up he seemed disoriented and intoxicated. Police then arrested him and booked him in jail for the night. He was released the following morning and was issued a citation.

Three months earlier, police arrested him for reportedly getting drunk in his car and then urinating in a park in the same neighborhood in broad daylight. Empty bottles of wine were found in the car and he allegedly wasn’t wearing any pants.

Harmon played Thorne Forrester on The Bold And The Beautiful for 21 year years. He lost the role in 2016 to Ingo Rademacher when it was suddenly recast, which took him by surprise. “I was told there was a storyline coming and then [a month] later, I got the call from him that he was going to recast the role. So yeah, it was a bit of a shocker, I have to say,” he said.