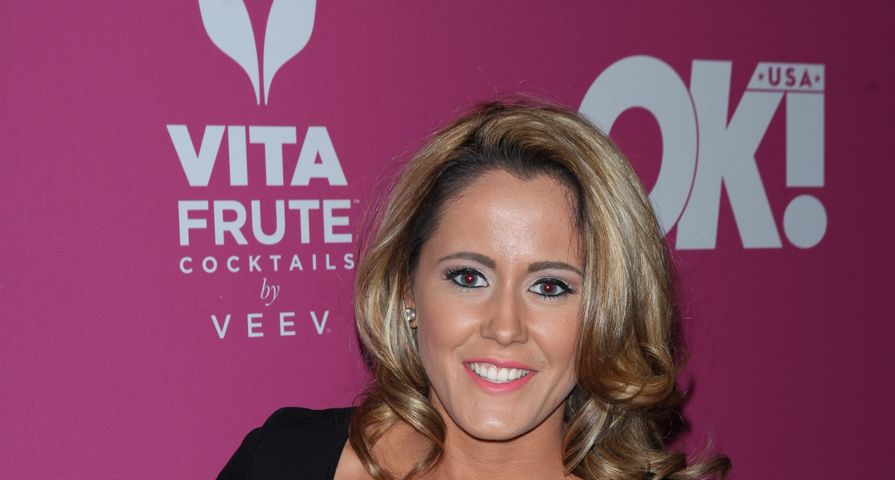 Teen Mom OG star Jenelle Evans recently revealed that she has been flying to specialists in L.A. after suffering a whole bunch of strange problems including hot flashes and joint pains, and on Friday, March 4 she appeared on The Doctors hoping to get some answers.

“Six weeks ago, everything was going great with my career, and then I just had to put everything on hold. I started having night sweats, severe anxiety, hot flashes, pelvic pain, joint pain, chest tightness, extreme back aches, and I have really shaky hands. I wake up in the middle of the night and my legs will be throbbing, like someone is hammering my kneecaps. I have abdominal pain, I can’t eat anything, my appetite is gone, and I couldn’t figure it out.”

While she didn’t get a direct diagnosis, the experts on the medical show did pint to two major changes in the 24-year-old’s life that seem to have brought on the symptoms: she switched birth control pills and stopped smoking weed. “Let me ask you this. Was there a date where you can pinpoint, ‘This is the day it started,’ or did it come on gradually?” Dr. Joseph Pinzone asked. Evans replied, “It kind of came on gradually. But I noticed I smoked marijuana a long time – probably years and years and years- and then recently I stopped in about December. And then I noticed my symptoms coming on in the end of January.”

She also revealed she had stopped smoking marijuana in an effort to prove she has cleaned up her act in hopes of getting back custody of her 6-year-old son Jace.