Teen Mom’s Catelynn Opens Up About ‘Rocky’ Relationship With Tyler 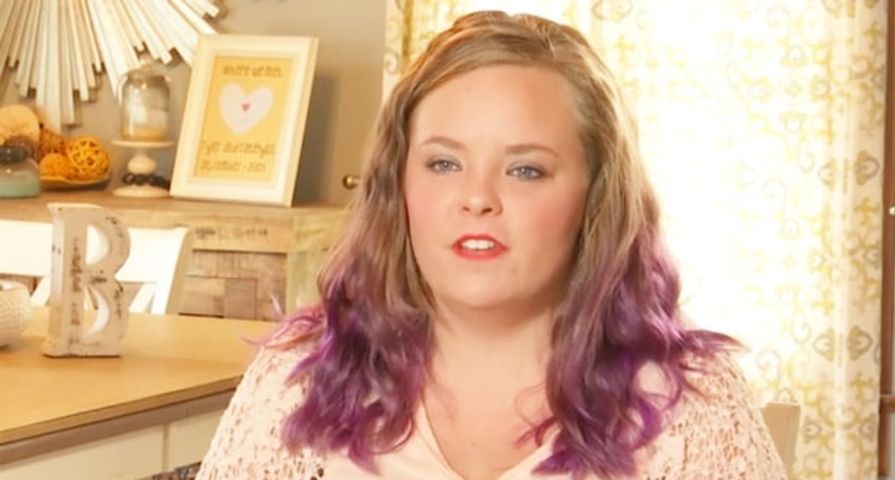 After so many years of watching Catelynn Lowell and Tyler Baltierra on MTV’s Teen Mom OG, it seems for the first time fans are really seeing them hit a major bump in the road in the current season of the show.

On the most recent episode Tyler confronted his wife about her behavior and admitted that he can’t live like this forever, adding he is aware he might lose her if she doesn’t try to change her ways which stem from anxiety and depression.

“Tyler and I – I feel like our communication has always been good,” Lowell told MTV News. “Sometimes rocky, I feel like when it’s going through hard times, because especially with my mental illness, you don’t want to put everything and all that stuff on another person.”

Lowell also added that, despite a bit of arguing, and Baltierra’s harsh words on last week’s episode, they are still working through everything together and working on communication. “But he’s also very good at, like, listening and giving me an opinion, you know, and what he feels. But I feel like communication is always something that you’re working on in a relationship anyways [and] trying to be as open and honest with somebody, saying things in the right way so it’s not gonna hurt someone’s feelings or scare them or anything like that.”

In the meantime, Tyler is also attending therapy to work on things himself. “Tyler definitely has been working also, yeah, with our counselor about how to say things the right way and the tone he says it and stuff,” she revealed. “So he’s working on himself, too. It’s not only me working on myself, but he’s also in therapy working on himself as well.”