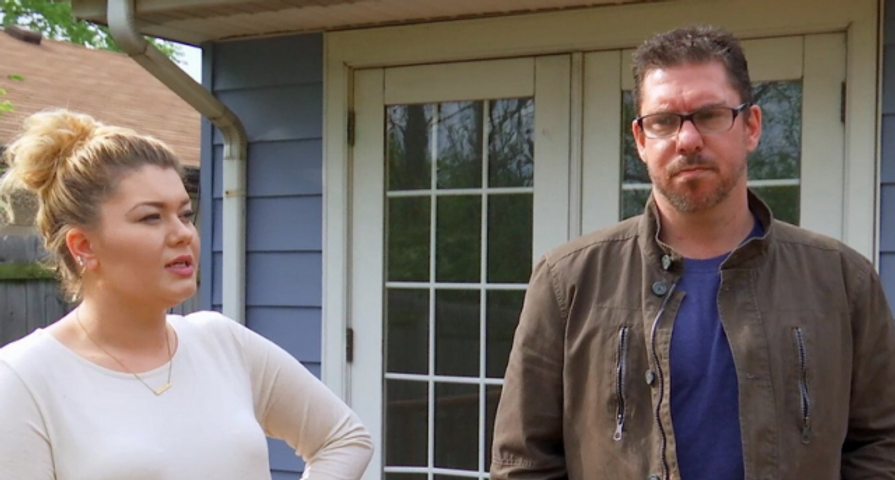 Fans of Teen Mom OG are aware that Amber Portwood and her fiance Matt Baier have always had their rocky moments, but it seems now that things between them are especially bad.

Earlier this month it was confirmed that the pair had put their wedding on hold again because of “red flags” that had come up in the relationship and as the current season airs fans are starting to see some of those problems.

On the Monday, May 22 episode of Teen Mom OG, fans saw the pair attend a friend’s wedding in Las Vegas and while there the pair contemplated getting married right there and then. Of course, Portwood didn’t want to actually get married without having her daughter Leah there, but Baier kept pushing to get married. Portwood ended up calling her brother Shawn for advice and he agreed that getting married without her family there would be “not cool.”

The outburst on the episode prompted celebrity blogger Perez Hilton to take to his twitter and write, “Looks like things have been tense between #TeenMom’s @AmberLPortwood and Matt Baier for awhile now.” Portwood quickly responded to the tweet saying, “@PerezHilton Yeah wish he would have said that to me!! Lol good thing he whispered it to her because I don’t mess around with comments like that!!”