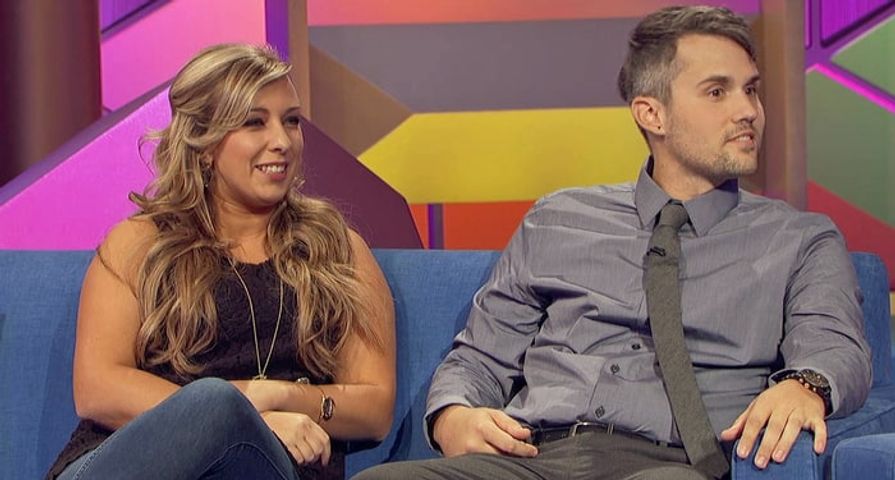 Teen Mom: OG star Ryan Edwards has checked into rehab after substance abuse allegations from ex Maci Bookout. According to Us Weekly, he married fiancee Mackenzie Standifer in mid-May before checking in to rehab.

Edwards and Standifer announced their engagement in December 2016 and married on May 15 in Hamilton County. E! News has reported that Edwards has been getting help in rehab for the past two weeks and is claimed to be “doing well” and on the road to recovery.

Edwards decision to seek treatment came after allegations from ex girlfriend Maci Bookout that he had substance abuse issues. Bookout, 25, opened up about Edwards’ issues on May 29 on an episode of Teen Mom: OG. In the emotional episode Bookout claimed she is the only one who “sees everything and cares” in regards to Ryan’s issues.

Bookout revealed her anxiety about Edwards’ actions and stated, “today’s gonna be the day that Ryan does something that he can’t come back from.” Bookout added how she wanted to plan her own intervention to help Edwards solve his issues. “I’m just gonna be like, ‘You have to go to rehab.’ It’s about saving his life,” she explained.

Despite the issues Bookout’s ex Ryan Edwards seems to be facing, at the end of the day Bookout truly does wish happiness for him. “All I ever wanted was for Ryan to find someone that makes him happy and a woman that will treat my son, as their own child [when] I am not there,” she revealed in a conversation with Standifer. Hopefully Edwards new marriage to Mackenzie Standifer and time in rehab will help him find true happiness and live a healthy life going forward.