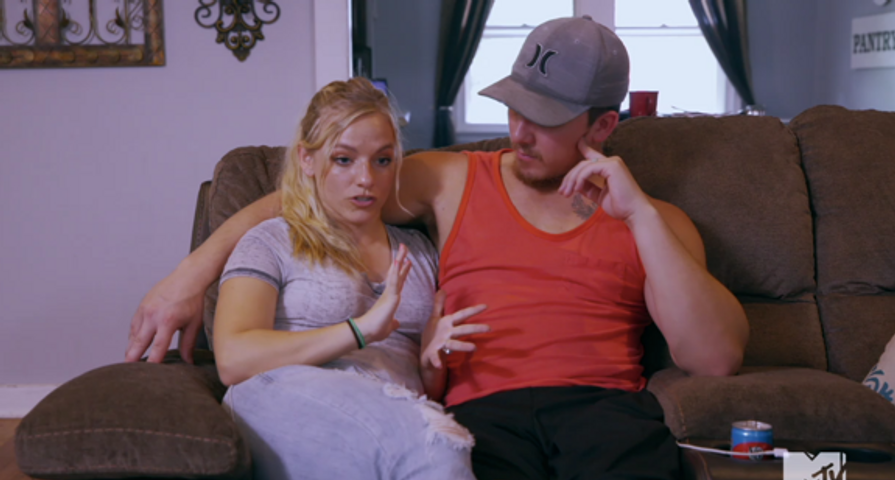 MTV’s Teen Mom fans only recently got reintroduced to Teen Mom 3 star Mackenzie McKee and her family when she joined the most recent season of Teen Mom OG, and now she has announced her split from husband Josh McKee.

Over the weekend, Mackenzie announced that being on the show played a small part in their breakup. “Turns out, Josh is not a good man whatsoever,” the Teen Mom OG star, 24, told Us Weekly. “Watching the show and catching him in lies, seeing how independent he is, I realize I deserve better.”

“I have fought for this marriage for many years, and lately, I’ve really opened my eyes to what a horrible person he is,” she concluded.

On Friday, August 16, she took to her Twitter to share, “However I would like to say, that due to stress, me needing to stay focused, the media, etc. I am deciding my marriage needs a break. My heart breaks for my kids. But as of right now, this is what’s best. Thank you.”

After breaking the news, she also shared, “I know in my heart he loves me. This was my decision,” she tweeted. One Twitter user pointed out that the pair “seemed solid,” to which Mackenzie replied, “We were. We were truly best friends. It’s all just devastating.”

The news of the split came shortly after the pair yet again battled allegations of infidelity on Josh’s part when on the show he addressed that he and his also married friend went to a bar while they were away for rodeo, and Josh’s friend tried hooking up with a woman and his wife found out, who then told Mackenzie. While Josh denied that he did anything wrong and claimed he simply talked to women at the bar, it seems the women are claiming more happened.

Mackenzie and Josh, who share two sons and one daughter, previously briefly separated after Josh had seemingly cheated on her while away for a rodeo.