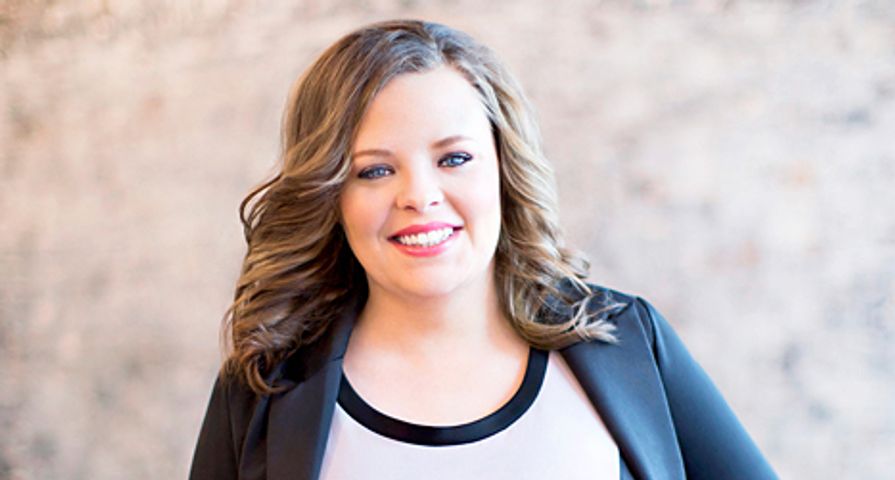 Teen Mom OG star Catelynn Lowell has decided to speak up about the Xanax debacle that occurred earlier this season between her and Amber Portwood’s fiance Matt Baier.

During last night’s Teen Mom OG reunion special, Catelynn explained the details behind the controversial moment. Catelynn shared that her daughter Nova was attending her first day of preschool and the thought of missing a vital moment in her daughter’s life triggered Catelynn’s anxiety. During her frantic moment, Lowell revealed Matt said, “‘We’ll just keep this between me and you’ and then proceeded to hand her a bar. “I stuck it in my hoodie pocket and I didn’t take it because I just turned around and looked at everybody in the room, like, I know his past and Amber’s past and stuff so I was like, ‘Why the [bleep] does he have this?'”

Amber Portwood proceeded to question Matt’s shifted behaviors, which he reasoned was because he was just tired. Catelynn revealed that while she didn’t take the medicine, it somehow disappeared from the pocket of her hoodie. “Well, the funny thing is it was in my hoodie pocket. When I went to go look for it to show Amber, Matt was walking down the hallway, and we realized he was in my hoodie,” she shared. “And I think he purposefully took my hoodie and put it on when he realized what was happening and took the evidence.”

It seems that there are still quite a few relationship challenges and trust issues that Amber Portwood and Matt Baier need to work through. The couple most recently was rumored to appear on Marriage Bootcamp to help mend their relationship.