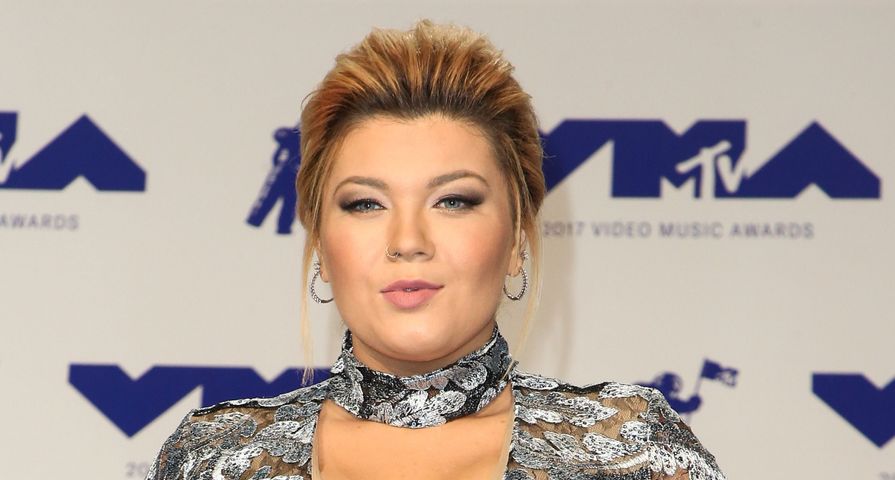 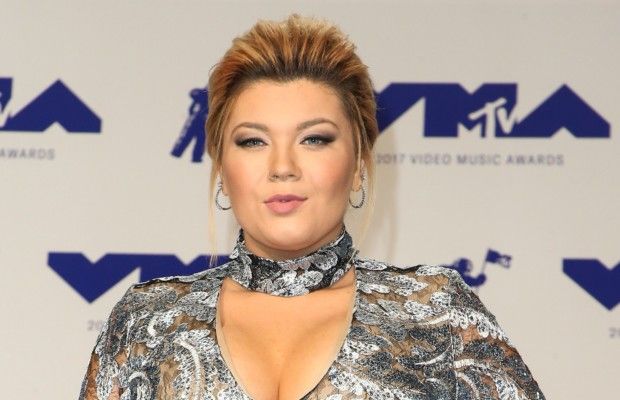 Amber Portwood did not attend the season eight reunion for Teen Mom OG in New York following her recent arrest for domestic battery in early July.

According to Us Weekly, “Amber’s trying to get things together in her life and she wasn’t able to attend. She’s dealing with the situation and her most important thing is her family.”

While Portwood was not there for the reunion, her costars Maci McKinney, Catelynn Baltierra, and Cheyenne Floyd were all in attendance along with Amber’s ex-fiance Gary Shirley with whom she shares 10-year-old daughter Leah. “Gary was asked about the situation and he was very diplomatic,” the source told the outlet. “They have a nice relationship now.”

TMZ also has video of Gary and his wife Kristina supporting Amber at a recent court date following the incident in which Amber is facing three charges including: domestic battery, criminal recklessness with a deadly weapon and domestic battery in the presence of a child.

According to reports, Amber was arrested in the early morning hours of Friday, July 5 after she and her boyfriend Andrew Glennon got in an argument over missing the fourth of July fireworks. Glennon called police after he said Amber hit him while he was holding their 1-year-old son James, but things got worse when Amber allegedly came at him with a machete and struck the door with it multiple times as Andrew hid in the office with James.

“She keeps a machete with a sheath on it,” the affidavit states. “Amber picked up the machete, took the sheath off and looked at Andrew with a look so as she was moving around the bed, he took [the baby] into the office and closed the door and put his foot on it to hold it closed.

“Andrew said Amber kicked the door allowing the top to pop open from the kick but he kept his foot at the bottom…Amber then used the machete and began using it to put slashes on the door.”

Glennon filed an emergency order on Tuesday, July 9 for full custody of their 1-year-old son James. In addition Andrew told officers that this was not the first time Amber had hit him, and he claimed that she had threatened to physically harm him numerous times.

TMZ has reported that that if Amber is convicted she will more than likely be fired from Teen Mom OG.