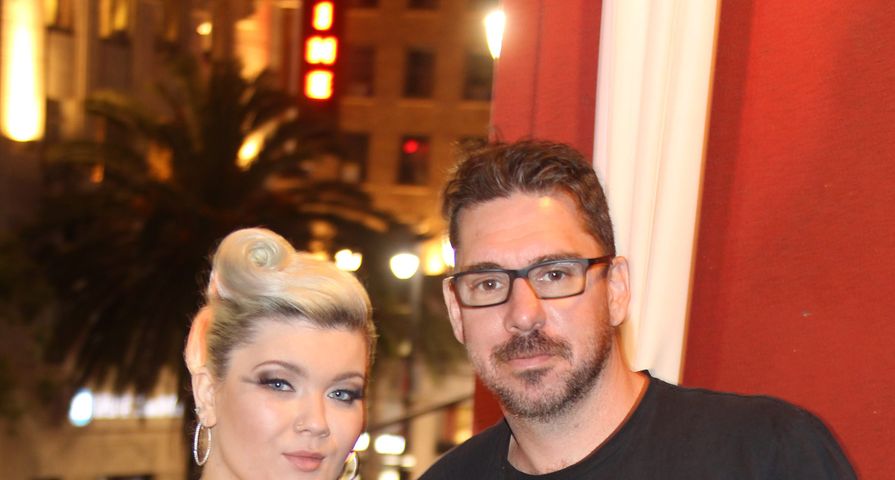 After a recent episode of Teen Mom: OG which exposed Amber Portwood and Matt Baier’s relationship problems, the couple has confirmed they will be appearing on the upcoming season of Marriage Boot Camp to sort out their issues.

Portwood dropped clues to her fans over an Instagram story by informing them that she would be working in Los Angeles for the next 18 days. Portwood’s Teen Mom costars have also appeared on the show including Kailyn Lowry and Javi Marroquin as well as Farrah Abraham, who is currently starring on the show’s Family Edition with her parents.

The couple’s previous issues resurfaced in the latest episode of Teen Mom: OG where Baier offered costar Catelynn Lowell a Xanax. Portwood questioned why Baier had the Xanax and called into question his substance abuse issues and sobriety. This eventually stemmed into Portwood calling off the wedding and claiming that Baier has, “made more than one f**king mistake.”

Despite Portwood’s latest tweet claiming she is ready to move on with her life, sources revealed to Us Weekly that the couple is still living together and “trying to work things out.” The couple have been dating for over two years and according to an insider, have not officially split and will resume to deal with their issues with the help of Marriage Boot Camp.