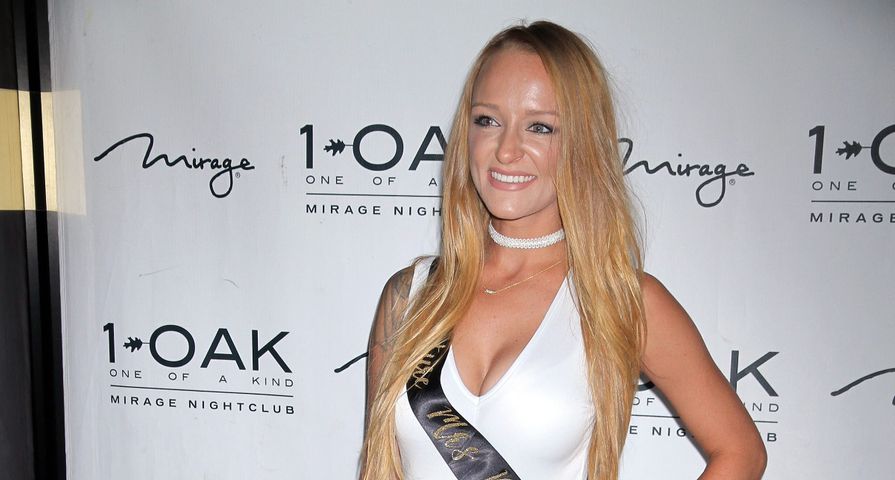 Bookout reached out to a substance abuse counselor to seek for advice in holding an intervention for her ex-boyfriend, Ryan Edwards. She admitted she is fearful for her ex’s well being due to his recent erratic behavior, but admitted it feels overwhelming to confront him since they haven’t spoken in a while. Maci stated she wouldn’t want to give Ryan a legal ultimatum regarding the custody of their son because it would affect his entire family, but she admitted she would if it was absolutely necessary. Maci concluded by revealing her greatest fear is that Ryan might overdose if he doesn’t seek the treatment he needs. “What happens in between the time we talk and the time he goes to get help? Obviously I feel like he’s gonna use. … What if it’s too much?” she stated.

In Amber Portwood’s world, she continued to face issues with her current boyfriend Matt Baier when she got news of a rumour claiming he was cheating on her. “It just keeps making me doubt everything,” Portwood admitted. Baier’s rampant and disrespectful behavior throughout the episode definitely made it appear like the couple’s issues are worsening.

Luckily in Catelynn Lowell and Tyler Baltierra’s lives the drama seems minimal. The couple spent the episode looking at new houses such as a 1.3 million condo in Los Angeles, but ended up settling on an 1800’s farm house in Michigan.

Lastly, an episode of Teen Mom: OG wouldn’t be complete without a parental fight initiated by Farrah Abraham. She displayed her dislike of her soon-to-be stepfather on their family vacation to Key West and even admitted to a producer, “I don’t wanna talk to him. He bothers me so much. … He seems like a creep.”

Clearly there was no shortage of drama on the latest episode of Teen Mom: OG. Tune in next week to see how things work out for Maci’s intervention to treat Ryan’s substance abuse issues and the result of Portwood and Baier’s problematic engagement.