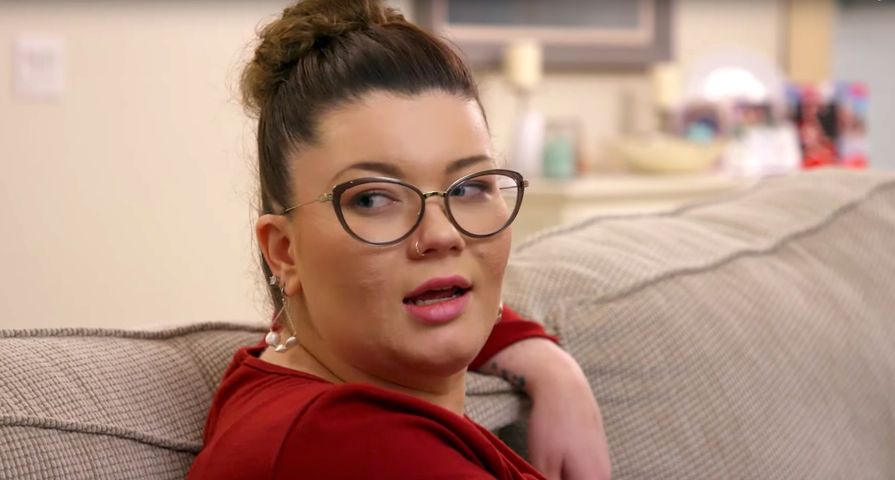 This season of Teen Mom OG has seen a lot of highs and lows, and the Monday, March 19 episode saw Catelynn looking happier and healthier as Nova and Tyler visited her in treatment for “family week,” but Tyler was having his own issues. Follow along for a full recap of “Keep Chugging Away.”

In the episode, Tyler and Nova headed to Arizona in order to visit Catelynn for the first time since she entered treatment after suffering a miscarriage. Along with Tyler and Nova, Catelynn’s parents attended the “family week” where they agreed that she was doing much better and also felt that the miscarriage was the “trigger” for her break down. “All I know is that I think the miscarriage was probably one of the most traumatic things she’s ever dealt with,” Tyler said. While supporting Catelynn is easy for Tyler, he admitted he was becoming overwhelmed himself because of also dealing with the clothing company and his dad’s treatment.

Meanwhile, Amber and Andrew took Leah on a trip to Florida to visit Amber’s beloved brother Shawn “Bubby” where he was finally able to meet Andrew and grill him and it was obvious he was most concerned that Andrew was just with Amber because of her money. They then talked about potential wedding plans, and having been engaged four times before, Amber said she wasn’t in any rush but when Andrew joked that they would be getting married around the time they welcomed their baby, Shawn asked if she would get a prenup and Amber adamantly said no.

With Amber heading on a trip, Maci returned home from her trip to Nicaragua where Taylor informed her their clothing line had been doing great, and had done fine with the kids. He then decided to head to Jacksonville to the new warehouse and decided to take Bentley so they could have a boys’ trip. On the other side of Bentley’s life, his dad Ryan and Ryan’s wife Mackenzie both agreed they wanted to have another baby before Mackenzie went back to school.