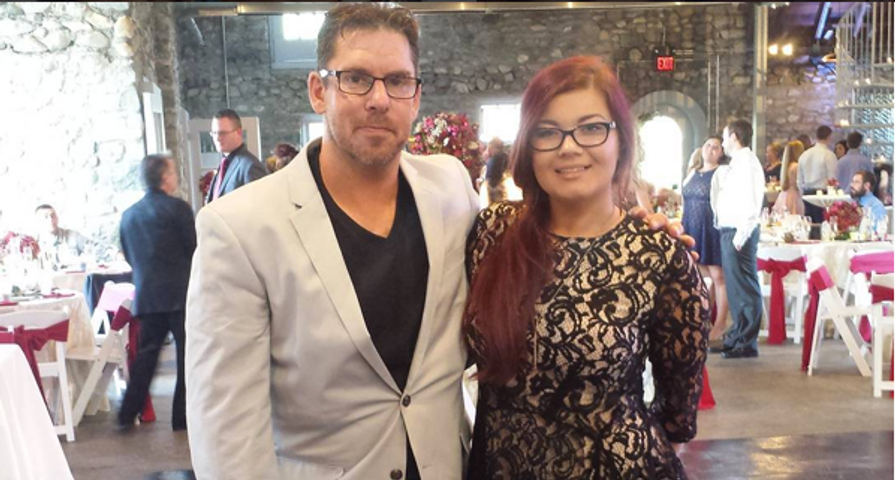 Things You Might Not Know About Tyler And Catelynn Baltierra's Relationship
Source: Wetpaint

They aren’t teens anymore but that doesn’t mean the drama has come to a rest, and only one episode into season six of Teen Mom OG has proven that!

On Monday, August 22, the hit reality series returned with stars Maci Bookout, Amber Portwood, Farrah Abraham, and Catelynn Lowell, and given all the drama that happened while the show was off-air, fans couldn’t wait to find out what is really happening with the four ladies and their families.

Ever since Amber began her relationship with the older Matt Baier, things have not gone well. First he was accused of using her for her fame/money, and then it was revealed he had way more kids than he ever told Amber about and wasn’t paying child support, and then there was the Twitter evidence that he had previously hit on or asked out Amber’s co-star Farrah, as well as Teen Mom 2 star Jenelle Evans.

Fans finally got to see Amber confront Matt about that, and it seems she has called off the wedding. Matt is insistent that he is “brutally honest with Amber,” but then came the Twitter debacle, with Farrah saying, “F–king weirdo” as she read his old tweets. “I don’t know, I just hope she dates better people then that. I’m shocked Amber didn’t find that already. I mean, I’d cancel that wedding, that’s for sure.”

Farrah actually ended up talking to Amber on the phone about the situation and Amber revealed what Matt had to say about it. “I asked him about it, and he’s like, ‘Listen, that was a long time ago. I was just telling them they’re beautiful — I wasn’t hitting on them.’ I’m like, ‘You told me when we first met that you didn’t know anything about Teen Mom OG. And you didn’t know really anything about me, or Farrah, or Maci, but you knew about Teen Mom 2. So what the f–k is the truth?'”

Amber then admitted that she had told Matt they were “not getting married in October,” so it looks like the wedding is off, for now.