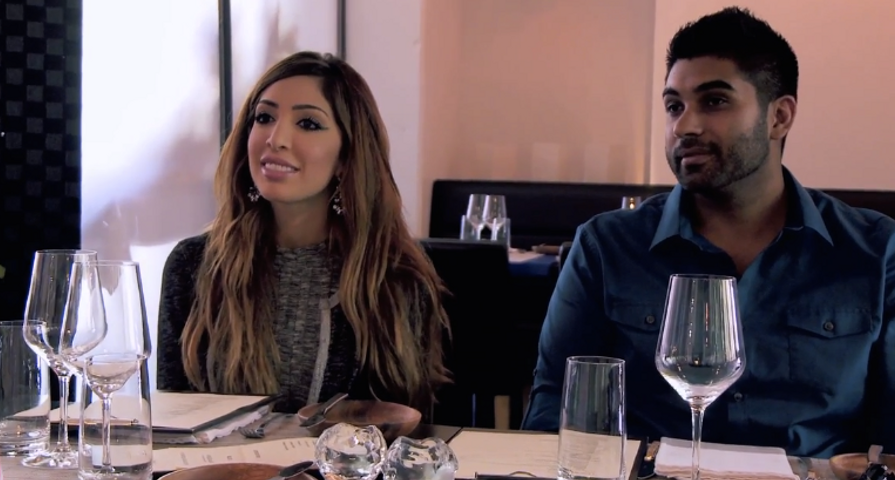 For those who haven’t seen the latest episode of Teen Mom OG, a lot of the women were dealing with big moments and, as always, the show’s most shocking star Abraham let her attitude and temper get the better of her.

The 25-year-old mother finally completely snapped on her sort of boyfriend Simon and kicked him out of her house after he walked on her carpet without taking his shoes off. “Simon, I’m talking about the whole f–king thing, not just the carpet! At the Egg Hunt, it’s not OK to come out and not f–king pay attention to the family you came with.” Speaking of the Egg Hunt, that is really where things went bad for them when she told him on the car ride over, “I need you to shut the f–k up, it really is appreciative.” While fans are used to Abraham snapping on Simon, her words for her own daughter were truly shocking when she said that Sophia was “too stupid to get ready,” which she did not say in front of Sophia.

Meanwhile Maci Bookout was busy wedding planning and ended up dropping $20,000 for her dream venue.

Amber was busy confronting her ex Gary, and Catelynn finally opened up to MTV producers and made the decision to go to a mental health clinic in Arizona, and intended to quit “smoking pot.”