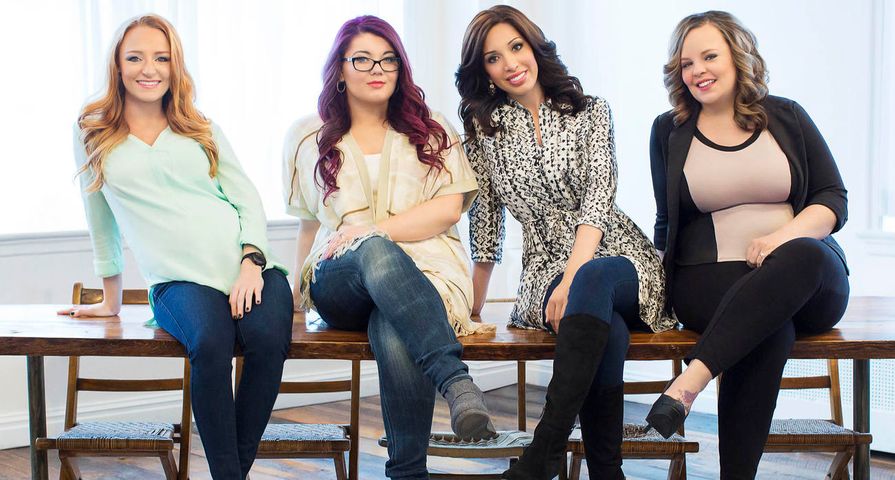 MTV’s long reigning hit series Teen Mom OG is coming back for a brand new, drama-filled season, hinting at all of the explosiveness to come in a new trailer.

In the brief clip showing what to expect from the the upcoming season, fans see Catelynn Lowell and Tyler Baltierra getting ready to finally walk down the aisle and say “I do,” but Catelynn’s moods cause Tyler’s mom to ask about post-partum depression. Meanwhile Maci Bookout, who had her second child, this time with boyfriend Taylor McKinney, is also wanting her own wedding, stating, “I want to be his wife. Make me your wife.”

The clip also shows ongoing tension between Amber Portwood and her ex Gary Shirley who has primary custody of their young daughter Leah. Then of course there is always Farrah Abraham, who had a dramatic return to the show last season after initially being left off due to the other moms being uncomfortable with her involvement in the adult entertainment industry. This season it seems her attitude has not changed, as now that Teen Mom shows producers interacting with the girls, the clip has a classic Farrah freak-out in which she says, “I don’t need to be a part of trashy ass show anymore because I make millions of dollars other s–t.”