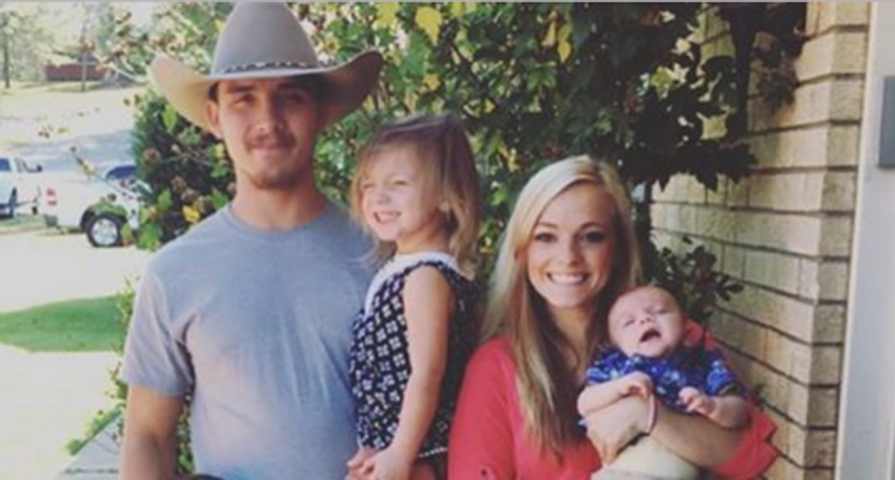 MTV star Mackenzie McKee who is best known for her appearances on the series 16 and Pregnant and the short-lived Teen Mom 3 raised concern with fans and followers recently after she seemingly threatened to commit suicide after online bullying.

“I’m sorry. I can’t handle anymore,” the 24-year-old tweeted on Monday, February 18. “Today was my breaking point. I’ve done my best. And with everyone telling me I should just kill myself, maybe your [sic] right.” Her entire Twitter account has since been deleted.

It seems the disturbing message came after McKee, who is a mom of three kids with husband Josh McKee, came after many commented on the behavior of her children after an incident involving a ferret.

“Pet land: if that poor ferret died because broncs and Gannon we’re [sic] pulling at it from each end fighting over it,” the reality TV star wrote on her private Facebook page. “Sorry, however they really are not worth $200 though.”

While it is unclear if the ferret did die, many were horrified by the harm the animal suffered and McKee’s flippant attitude about the situation. She later said that the backlash was so severe that she cried for “six hours.” “It’s blowing my mind that people are doing that,” she explained. “It was, like, not even one second. My son tried to grab it, I ran across and took it away and gently put it back into the basket.”

She continued: “And now I’m getting told to kill myself. I’m getting told I shouldn’t be a mom. You cannot cyberbully people to the extent that I have been cyber-bullied today.” She added that she had received “thousands” of messages telling her she should kill herself and it got to the point where she began feeling like she didn’t want to live anymore.

McKee’s mother Angie Douthit, who was diagnosed with brain cancer in January 2018, told The Blast that her daughter was was struggling with unstable blood sugars caused by her type 1 diabetes at the time of her scary tweet and went to her mom’s house to calm down and is now doing okay.