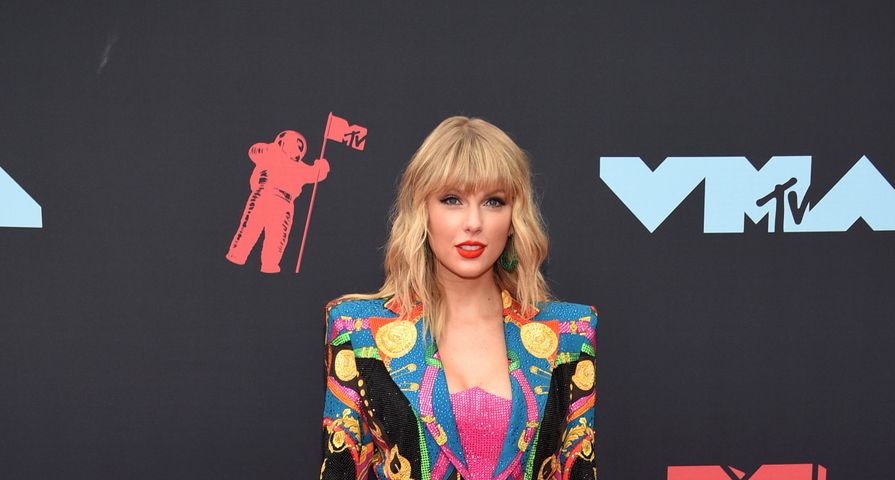 Taylor Swift reached out to fans to ask for their help in her latest dispute with Big Machine Label Group founder Scott Borchetta and music manager Scooter Braun.

Swift posted a statement to her social media accounts on Thursday, November 14, about how Borchetta and Braun are “exercising tyrannical control” over her older music.

The singer, who will perform a mashup of her beloved hit songs at the American Music Awards on November 24, will be honored as the Artist of the Decade, penned, “Scott Borchetta and Scooter Braun have now said that I’m not allowed to perform my old songs on television because they claim that would be re-recording my music before I’m allowed to next year.”

Last year, Swift resigned from the record company to sign a new record deal at Republic Records and Universal Music Group. This new deal would allow Swift to re-record her older music as early as November 2020. The singer would also own the masters to any of her new work under the label, which includes her newest album Lover.

In Swift’s statement she posted on Thursday, she also shared information on a Netflix documentary about her life is in development, but the Big Machine Label Group founder and music manager have “declined the use of my older music or performance footage for this project, even though there is no mention of either of them or Big Machine Records anywhere in the film.”

As stated by Swift, Borchetta told her team that she could use her old music if she agreed to “not re-record copycat versions of [her] songs next year” and “to stop talking about him and Scooter Braun.”

Earlier in the summer, the singer voiced her outrage publicly that Braun had bought the rights to her masters when he obtained Big Machine Label Group. She posted to her Tumblr page that Braun’s purchase of her masters is “the worst case scenario” and the news had made her “sad and grossed out.” The story led to a lengthy back-and-forth between the singer and her team and Braun.

“I feel very strongly that sharing what is happening to me could change the awareness level for other artists and potentially help them avoid a similar fate,” she wrote Thursday. “The message being sent to me is very clear. Basically, be a good little girl and shut up. Or you’ll be punished.”

Swift ended her statement pleading her fans to express their feelings to Borchetta and Braun about the situation, and even encouraged them to go to the artists managed directly by Braun for their help, because as of now, her upcoming AMAs performance, the Netflix documentary, and “any other recorded events I am planning to play until November of 2020 are a question mark.”

“I’m hoping that maybe they can talk some sense into the men who are exercising tyrannical control over someone who just wants to play the music she wrote,” Swift penned.

Shortly after Swift posted her statement, the #IStandWithTaylor hashtag began to trend on Twitter, and her fans started to flood the social media accounts of Braun and his notable clients like Ariana Grande and Demi Lovato.

Don’t know what else to do pic.twitter.com/1uBrXwviTS