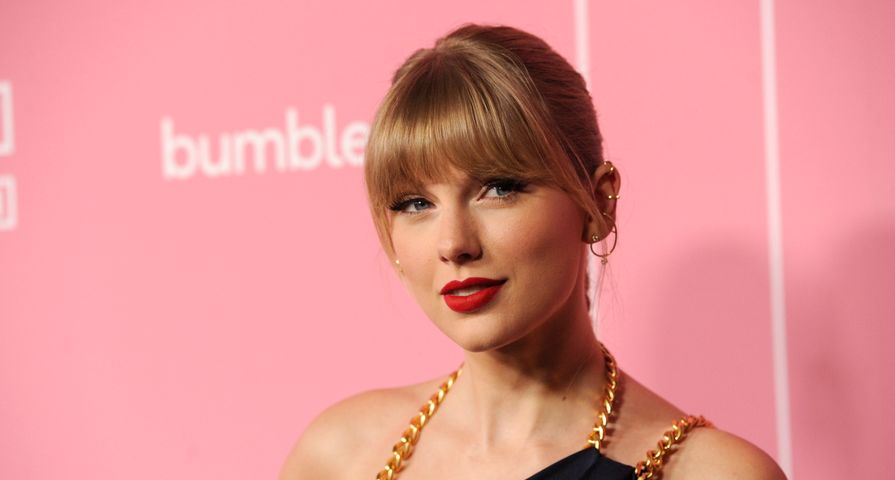 On Thursday, December 12, in Los Angeles, Taylor Swift accepted the Billboard‘s Woman of the Decade award and took the opportunity to call out Scooter Braun and his supporters.

In her speech, she called out the institutionalized sexism she’s witnessed in the music industry over the last decade and called out Braun for the “unregulated world of private equity coming in and buying our music as if it’s real estate — as if it’s an app or a shoe line.”

Swift continued to slam Braun’s purchase of her music from her former label.

“This just happened to me without my approval, consultation, or consent,” she said. “After I was denied the chance to purchase my music outright, my entire catalog was sold to Scooter Braun’s Ithaca Holdings in a deal that I’m told was funded by the Soros family, 23 Capital, and that Carlyle Group. Yet, to this day, none of these investors have bothered to contact me or my team directly — to perform their due diligence on their investment. On their investment in me. To ask how I might feel about the new owner of my art, the music I wrote, the videos I created, photos of me, my handwriting, my album designs.”

“To this day, none of these investors have ever [contacted me] or my team directly to perform their due diligence on their investment in me to ask how I might feel about the new owner of my art, my music… my handwriting,” Swift continued. “Of course, Scooter never contacted me or my team to discuss it prior to the sale or even when it was announced.”

She added, “I’m fairly certain he knew exactly how I would feel about it though and let me just say that the definition of toxic male privilege in our industry is people saying, ‘But he’s always been nice to me’ when I’m raising valid concerns about artists and their rights to own their music. Of course, he’s nice to people in this room, you have something he needs.”

“The fact is that private equity is what enabled this man to think, according to his own social media posts, that he could ‘buy me.’ Well, I’m obviously not going willingly,” she continued on.

Despite the struggles Swift has faced, she found comfort in the many women who have stood by her during this tough time.

“Yet, the most amazing thing was to discover that it would be the women in our industry, who would have my back and show me the most vocal support at one of the most difficult times,” she said in her speech.

“I will never ever forget it. Like, ever,” Swift added.

Swift also called for more women to be in more executive roles in the music industry during her speech.

“We have to prove we deserve this,” she said about the battles women in music face, also adding that over the last 10 years she’s watched women being measured up to each other and pitted against each other – something the singer wishes to end.

The feud between Braun and Swift went public in June, where the singer accused the music manager of “bullying” her after he purchased her former record label, Big Machine, via his company, Ithaca Holdings. The acquisition gave Braun the rights to Swift’s master recordings that were produced during her time with the label.

In November, Swift penned an open letter to Braun and Big Machine Label Group founder Scott Borchetta about how the two are jeopardizing her work and exercising “tyrannical control” over her work and how she couldn’t perform her older hits at the 2019 American Music Awards. Shortly after she posted her letter, the #IStandWithTaylor hashtag began to trend on Twitter, and her fans started to flood the social media accounts of Braun and his notable clients like Ariana Grande and Demi Lovato.

Later that month, Braun broke his silence about the situation and suggested that a face-to-face conversation could help straighten things out. After an extensive back-and-forth between Swift’s team and Big Machine, the record label opened up on Monday that the two parties have reached an agreement and that would allow Swift to perform her old songs at the awards show.