Steve Burton Sounds Off About His GH Firing And Health Protocols 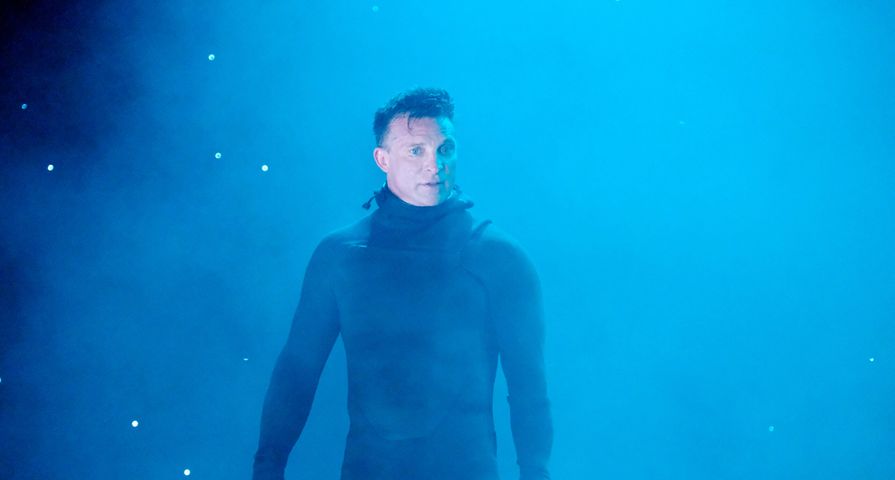 Steve Burton’s firing feels like ancient history, now that the longtime General Hospital (GH) actor is back on daytime television in Days Of Our Lives: Beyond Salem (DOOL). And now that he’s had time to process the reason he was let go from the ABC soap, Burton has revealed his feelings about health protocols, as well as life after GH.

“There has to be protocols in place,” Burton recently told Deadline. “Everybody was social distancing, masking. It’s the same thing at Days. And they can take tests there, which is smart, every day when you go in.”

Fans will remember that during the peak of the global health crisis, GH fired Burton for failing to comply with its health mandate. While the rates of infection have decreased since then, Burton agrees that networks must remain vigilant.

“It hasn’t relaxed and I don’t think it should for a little while,” he added, although Deadline notes that the actor declined to reveal whether he had taken the jab himself.

Despite losing the iconic role of Jason Morgan, Burton was steadfast in his choice not to comply with ABC, and would make the same call today.

“It was my belief and I stuck to it and I knew it was gonna be that way,” he acknowledged. “It’s a personal choice and that’s what I had to do. GH was a huge part of my life and I’m so grateful for the opportunity there and the people there.”

Unlike co-star Ingo Rademacher, whose exit resulted in co-star arguments and a lawsuit, Burton chose to take a different approach.

“In life, it’s perspective, right?” he continued. “It’s how you choose to handle it. We all have a choice in how to handle things. You could get angry and pissed off and bad-mouth people and take the low road and that’s not gonna get anyone anywhere, ever.”

That perspective seems to have served the actor well, even when he wasn’t sure if his daytime career would recover.

“I knew there was a possibility that The Young and the Restless may call because I was on it,” Burton explained. “I didn’t know that this opportunity would come up!”

For Burton, the offer to appear on Beyond Salem was a no-brainer. “I didn’t even get to read the scripts. I was excited that it was a limited run. We did so many stunts.”

On top of the physical demands, Burton enjoyed another perk that he didn’t get during his tenure on GH. “It’s funny because obviously on GH, I had one wardrobe, you know? I joke that I had more wardrobe changes in Beyond Salem than I have my whole career on GH.”

As for his new character – which is actually an old character, considering Burton portrayed the role over thirty years ago – the actor teased more about Harris Michaels.

“He’s not operating on a code of ethics that is great,” Burton worded carefully. “I don’t know how much I can say but he does some not nice things in this chapter. There may be some redemption.”

So does this mean fans can expect Burton to reprise this role in a future chapter of Beyond Salem, or even on DOOL?