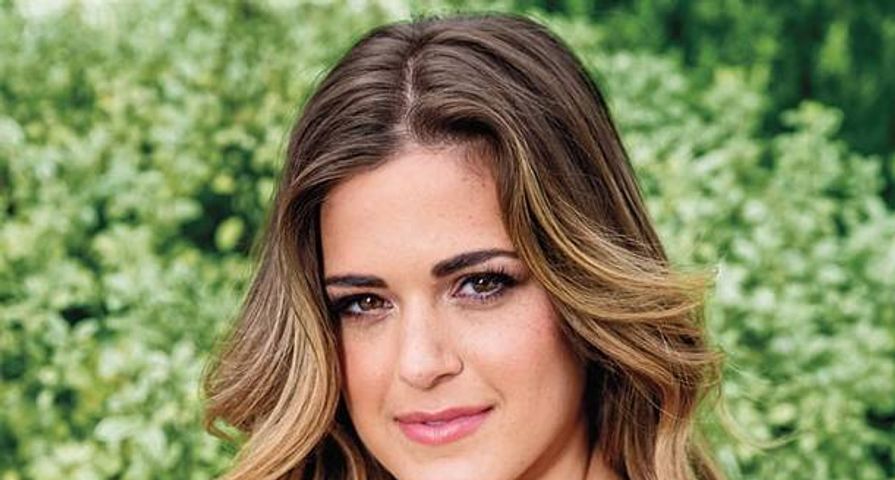 Someone close to one of the final 4 contestants may have just let The Bachelorette’s biggest spoiler slip!

In an interview with Womanista, Jordan Rodgers’ brother Luke accidentally disclosed a detail that suggests his brother has won JoJo Fletcher’s heart. Speaking about how Fletcher got along with the Rodgers family, Luke said, “[JoJo was different in how] she was able to just so easily come lockstep with our family and conversations and stuff, except for the fact that she is missing some crucial movies that we quote a lot, but we’re going to catch her up.”

Luke’s comment was a small slip but was enough to suggest that JoJo is still around! Did Luke just accidentally ruin the rest of season 12 for us all?

Luke quickly noticed his mistake and tried to cover up his admission – poorly, might we add. The brother of the 27-year-old Bachelorette contestant added, “We could catch her up with that, should she need to be caught up, depending on how this whole thing ends. But yeah, she can definitely roll with us, which is fun. It was fun.” Nice try, Luke, but we’re just not buying it.

During the interview, Luke also talked about how his brother has been dealing with the rumors surrounding his intentions for being on the show. Rodgers has come under fire by some of the other contestants who claim his heart is not in the competition, and that he’s only trying to use it to launch his own career. Jordan has also been accused of cheating on his last girlfriend, Brittany Farrar.

“The hardest thing about the process is now you’re under the spotlight and under the microscope, and there are a lot of messages put out there in the media that are just trash,” Luke said. “I think that is tough for Jordan.”

The Bachelorette returns to ABC next week on Monday and Tuesday at 8 p.m. ET. 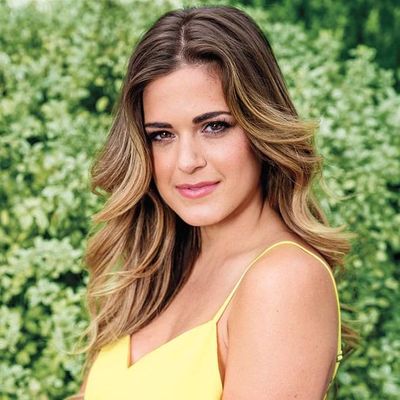