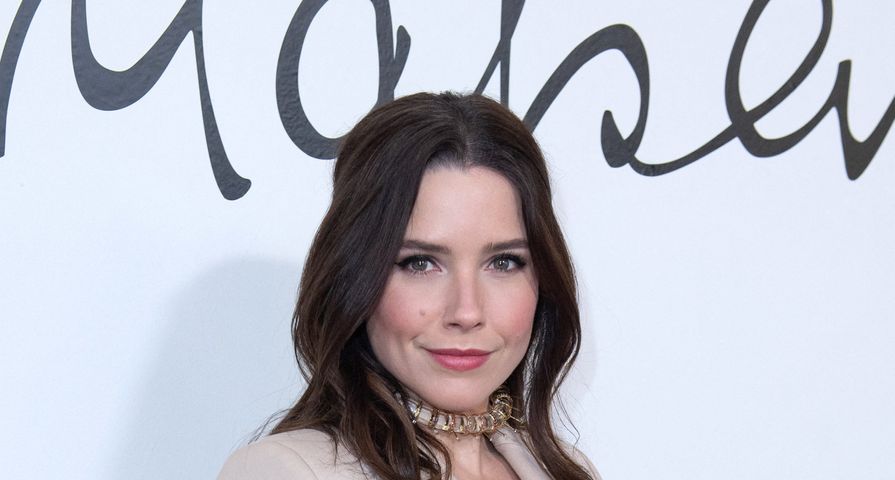 Sophia Bush, who portrayed Brook Davis on One Tree Hill for nine seasons, recently recalled the times she fought for her character and stood up for herself on the set on the beloved series. In a new episode of Ashley Graham’s Pretty Big Deal podcast, the actress talked about the times she voiced her opinion over “inappropriate” sexual scenes.

“I brought a lot [of myself] to her,” Bush told Graham of her character. “I fought a lot with the writers…I was sort of unaware of the power dynamics at play and I would just say things. I’d be like, ‘I’m not doing this.”

She continued, “There was this sort of really weird thing…you look back at it, at the time I didn’t realize how inappropriate it was, but again, this is a long time ago. I remember my boss kept writing scenes for me to be in my underwear. And I was like, ‘I’m not doing this, this is inappropriate. Like, I don’t think this is what we should be teaching 16-year-old girls to be doing, and to be seeking validation this way.”

At the time of filming, Bush was in her early 20s but explained that she was portraying a girl in high school.

In response to her calling out these scenes, Bush’s boss replied with, “Well you’re not 16.”

“And I said, ‘But I’m playing 16, and if you want somebody to do it so badly, get somebody else to do it,'” Bush shared. “And he literally said to me, ‘Well you’re the one with the big f–king rack everybody wants to see.’ And I was like, ‘What?! Well, I’m not doing it!'”

After the dispute, Bush said she showed up to the set the next day in a turtle neck “just sort of to be spiteful.”

“I was like, ‘This is just how I’m gonna dress on the show from now on if you don’t stop writing these scenes,'” she said. “I was really ballsy and I didn’t even know it. I just wasn’t wanting to perpetuate this sort of behavior that I didn’t think was appropriate.”

Although she did not reveal the name of the boss she was referring to in the podcast, Bush has previously spoken out against One Tree Hill showrunner Mark Schwahn and the set’s “unhealthy” work environment.

In 2017, 18 members of the cast and crew of the show wrote a letter accusing the former showrunner of sexual harassment. In addition to the letter, Bush, Hilarie Burton, Bethany Joy Lenz, and Jana Kramer showed their support for Audrey Wauchope, who also accused Schwahn of sexual harassment. Following the accusations, Schwahn was then suspended from his other series The Royals and did not return following an investigation.