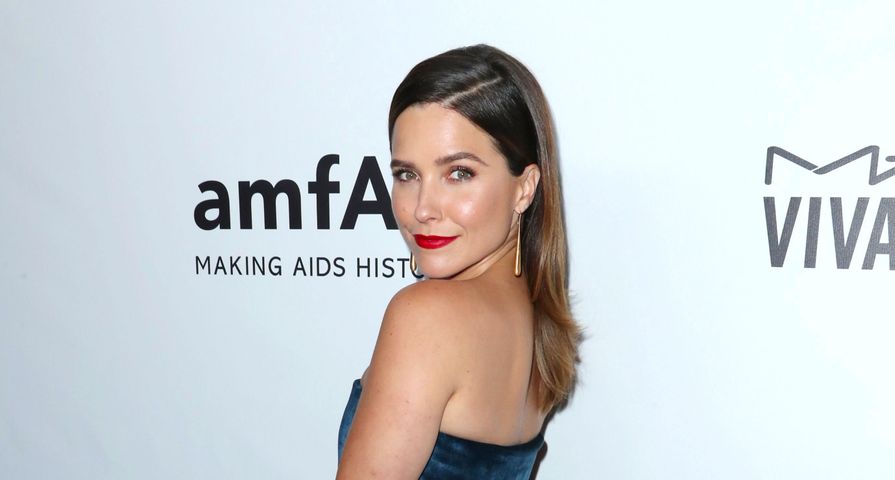 Fans were disappointed to hear that after four seasons, Sophia Bush would be leaving the NBC cop drama Chicago P.D., but after her exit in May the actress has remained silent about the move until now.

Instead of being killed off, her character was offered a job with the FBI in New York City, and after many rumors about why she left the series, Bush offered a very brief explanation. On Friday, October 20 she responded to comments on her Instagram page to shut down any rumors surrounding her exit, writing, “Took me a long time and a lot of hard work to get out of that show. Please don’t demean my capabilites by degrading my position. I left because I wanted to. End of story.”

Following the loss of her character, Chicago P.D. executive producer Peter Jankowski stated, “She was a big part of our show. …It also gives us something to play and reflect upon and have our characters react to, so it does help creatively on a certain level.”

Although she has remained silent about her plans since leaving the hit show, the beloved One Tree Hill alum revealed just recently that she has signed a major talent holding and development deal with 20th Century Fox Television. Under the new deal, Bush will be returning to TV in a new comedy or drama for the studio, and will also be working on developing and producing other new projects for the company.

“Now more than ever, vital female voices need to be heard. I’m thrilled to begin developing content that inspires and excites me at 20th Century Fox TV,” the actress said after revealing the big news. Fox TV Group member Sharon Klein added, “We’ve been great admirers of Sophia for years and after meeting, we knew we wanted to be in business with her. She’s smart, she’s passionate and she brings great ideas and energy to the table. This deal is about developing with her as well as casting her into a comedy or drama pilot this season. She’s a giant TV star and we’re thrilled to have her exclusively at FTG.”