Sheryl Underwood Is Returning To The Bold And The Beautiful 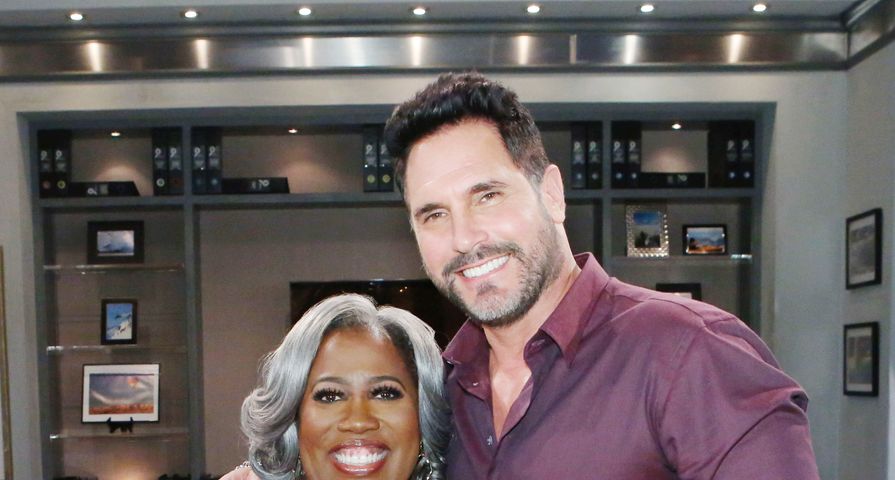 Sheryl Underwood will reprise her role as Emmy, Bill Spencer’s (Don Diamont) executive assistant, on The Bold and the Beautiful on November 25.

Emmy is a fan-favorite and fun-filled character who makes it no secret that she has a crush on Bill. She’s expected to be in scenes with Bill, his right-hand man Justin Barber (Aaron D. Spears), Wyatt Spencer (Darin Brooks) and Liam Spencer (Scott Clifton) as they welcome Bill’s eldest son back to the family business.

Underwood is an actress who has appeared on shows like The Odd Couple, Supergirl, Madam Secretary and Jane The Virgin. B&B wasn’t her first stint on a soap, she also played Clarice Collins, a Justice of the Peace, on two episodes of B&B’s sister soap The Young And The Restless, in 2012 and 2013.

B&B viewers also know Underwood as one of the hosts of The Talk, the hit CBS daytime talk show. She’s appeared on B&B sporadically during the past two years. Her first appearance on the sudser was as county clerk Emmy, who seemed enchanted with Bill, in 2016. He hired her as his assistant soon afterward.

But what does Liam returning to work at Spencer Publications mean for his relationship with Hope and his work at Forrester on her Hope For The Future fashion line? Keep watching B&B to find out!