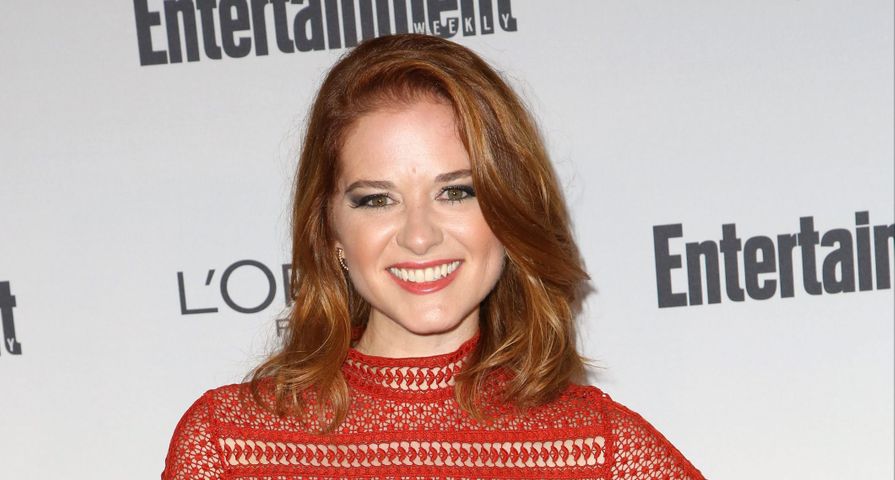 While Grey’s Anatomy fans are still reeling from the news that dropped last week confirming both longtime stars Sarah Drew (April Kepner) and Jessica Capshaw (Arizona Robbins) had been let go from the series ahead of a potential season 15, it seems Drew already had something major on the go.

CBS has had a reboot of the ’80s female cop drama Cagney & Lacey in the works for quite some time now, but have remained silent on any progress on it, until now! Multiple reports confirm that Drew has been tapped to take on the lead as Chris Cagney in the reboot. Michelle Hurd, best known for her roles in Blindspot, Hawaii Five-O, 90210, Law & Order: SVU and Gossip Girl, has been cast opposite Drew in the co-lead role of Mary Beth Lacey.

For the reboot Cagney is being described as “Lacey’s nimble and easygoing partner and protégée,” while Hurd’s Lacey is “athletic, polished, a former high school track and field champion. Empathetic and straightforward, she’s the more experienced partner.” The reboot is keeping the same basis as the original series but is moving the central city from New York City to Los Angeles.

Cagney & Lacey originally ran for seven seasons from October 1981 to May 1988. Tyne Daly and Sharon Gless played the title characters in the original Cagney & Lacey and the series won two best drama Emmys and six lead actress in a drama series trophies — four for Daly and two for Gless.

After the news broke of what is next for Drew, the 37-year-old actress took to her Twitter to retweet Deadline Hollywood’s story on the Cagney & Lacey reboot which she captioned, “Well, it’s been quite a week so excited!!!!”

She then tweeted, “Day 1 on #cagneyandlacey done! I’m SO incredibly grateful to my @GreysABC family for bending over backwards to make it work for me to go and shoot this awesome pilot!! So grateful!”