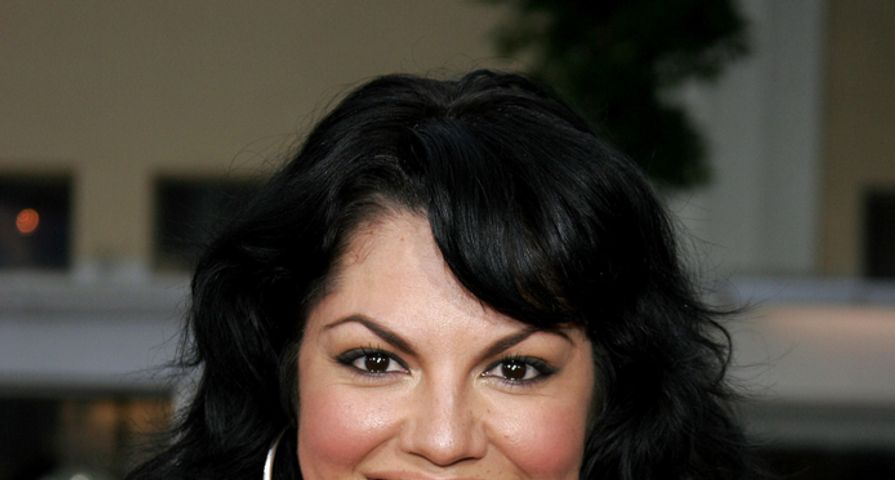 In an announcement released on May 19, the 40 year old actress stated she was appreciative of the time she’s spent on the show. “I’m deeply grateful to have spent the last 10 years with my family at Grey’s Anatomy and ABC, but for now I’m taking some welcome time off,” she said. “Shonda’s been so incredible to work for, and we will definitely continue our conversations! I send my love to Ellen [Pompeo], the rest of the cast and crew, and I look forward to always being a part of the Shondaland family!”

For some Grey’s fans her departure didn’t come as a surprise. On April 28, Ramirez tweeted, “That’s a wrap for Doctor #CallieTorres #Season13 #GreysAnatomy #ThankYou all for an enriching & unforgettable #Rollercoaster ride!” The post caused distress for some viewers, with one fan tweeting, “Calliope Torres best still be alive for season 13. I swear.”

In response to Ramirez’s exit, the show’s producer, Shonda Rhimes, stated, “Dr. Callie Torres came into our lives dancing it out in her underwear almost a decade ago, and I could not be happier or more proud of her journey.” Rhimes went on to say that Ramirez’s performance was an inspiration to her and fans alike. “We wish her the best on her well-deserved time off. I will miss Callie tremendously, but am excited for what the future holds for Sara. She will always have a home at Shondaland.”