Sara Ramirez Opens Up About A Possible ‘Grey’s Anatomy’ Return 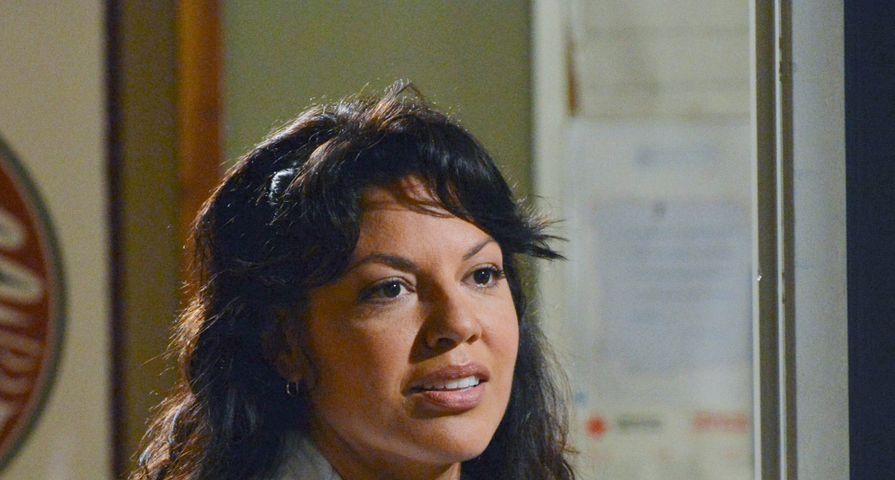 Fans were devastated when Sara Ramirez made her exit from Grey’s Anatomy as Dr. Callie Torres, but since she was one of the few popular characters who didn’t leave the show by being killed off, there has been hope that she would one day make her return to the series.

On Wednesday, September 26 the actress seemed to have been thinking about a possible comeback because she tweeted, “For the record @CBS has been nothing but gracious and generous to me. They are open to Calling coming back! The ball is in @ABCNetwork’s court.”

The comment from Ramirez, who now stars in the CBS drama Madam Secretary, seems to be in response to claims from Grey’s Anatomy creator Shonda Rhimes who said they tried to bring Ramirez back for a cameo in season 14. “Let me tell you something: we tried,” Rhimes said in an Instagram video. “CBS has a hold of her because she’s on another show, and we can’t get her. But we love her. Always. This is her home. Come home, Callie.”

While fans hold out hope that Ramirez does return as Callie, she is fully invested in her Madam Secretary role as Kat Sandoval. In an interview she said she hoped her bisexual character would  “continue normalizing, strengthening, and celebrating these types of inclusive outcomes in the world. As far as the character is concerned, I’m still getting to know her, but so far she’s different in that she spent a good portion of her life in politics before stepping away from it. Kat is very intentional and clear in her approach, because she knows she’s capable. She’s outspoken and unapologetically herself.”