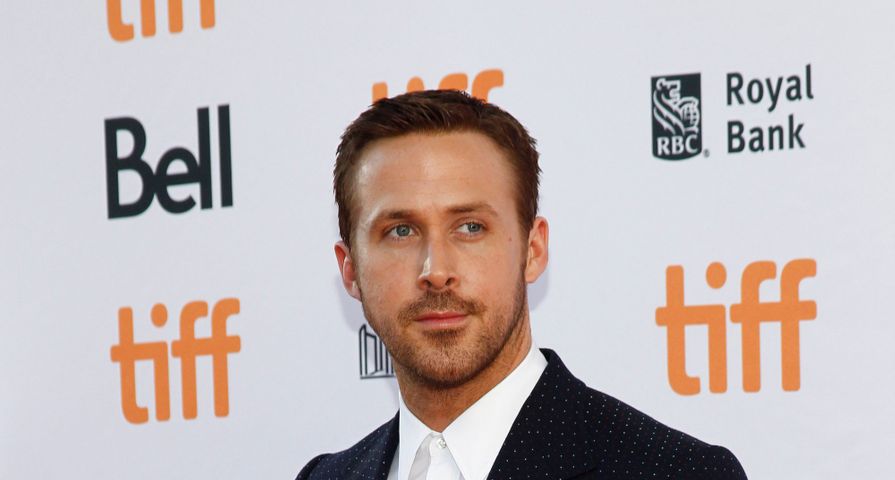 Over the years, those behind hit films and TV series sometimes let secrets slip about fan favorite productions that absolutely shocks fans, and the Gilmore Girls casting director had quite the surprise for fans of the series about who could have been on the show.

During the first ever Gilmore Girls Fan Festival in Washington Depot, Connecticut, which was the inspiration for Stars Hollow, Jami Rufodsky informed fans that A-list star Ryan Gosling was pretty close to being on the series.

Rufdosky was on the panel with a lot of the other crew who put the series together, and she revealed she had cast Gosling in an independent film just before doing casting for Gilmore Girls. “I rolled my eyes because he was late, and he was blond,” but she said he went on to have an “amazing” audition after she thought he was being rude, but realized he was actually in character the entire time.

He was supposed to be in for a “football hero” so Rufdosky had him come in to audition again for the rest of the casting team, but for whatever reason that audition fell flat and they were not impressed at all with him. “Everyone was like, ‘Really, Jami?'” after she had gushed about the budding star. Of course, not landing the role in no way hindered Gosling’s career and did not hurt the show.

Gilmore Girls: A Year in the Life premieres on November 25 on Netflix.