Remembering IKEA Heights: The Soap Opera That Was Secretly Filmed In IKEA 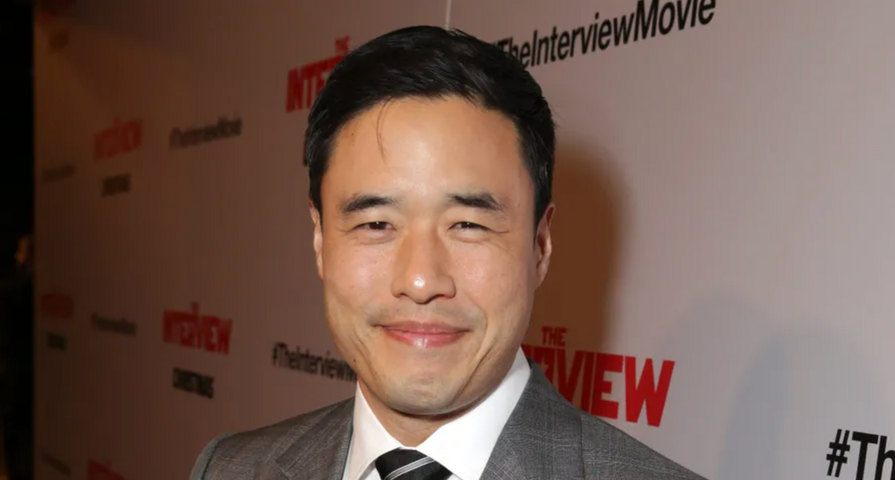 We all miss Guiding Light and All My Children… but what about IKEA Heights? Some Hollywood misfits decided to create their very own soap opera — and the entire series was secretly filmed in an IKEA store!

Dave Seger and Paul Bartunek set out to make a soap opera parody in 2009, according to The Sun, but lacked the set required to film upon.

It wasn’t until Spencer Strauss and Rick and Morty creator Tom Kauffman got involved that the group had an epiphany: all of the film sets they’d ever need were already staged and waiting at a nearby Burbank, California IKEA store.

While the spoof was released in 2009, soaps fans will recognize a bevy of timeless tropes, as storylines revolve around amnesia, murder and adultery. As the drama unfolds, customers can be seen shopping in the background.

IKEA Heights never tries to hide its communal shooting location – in fact, that’s often part of the punchline! IKEA price tags are constantly in frame, and the limitations of the set – such as why a character’s kitchen faucet doesn’t work – are often exploited.

The seven episodes don’t outstay their welcome, with each clocking in at around five minutes. Even so, IKEA wasn’t overly impressed by the incognito project.

“We see the humor in it and we approach our own marketing with a similar tongue-in-cheek humor,” IKEA spokesperson Madeleine Löwenborg-Frick told MacLeans.

“But unauthorized filming in our stores isn’t a good thing,” she continued. “There’s proper channels that people who want to film in our stores can go through.”

The soap opera spoof is available to watch on YouTube.