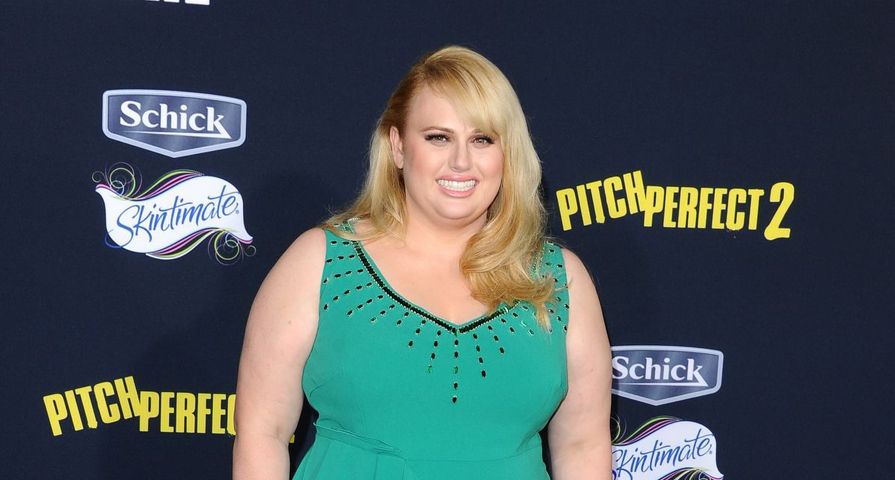 Actress Rebel Wilson is one of a few celebrities, and one of many people, who have questioned the fame of the Kardashian family and now she says their publicist has levelled a smear campaign on her after she spoke out.

It all began when the Pitch Perfect star revealed to an Australian radio station that she had been asked to present an award at this year’s MTV Video Music Awards and was to do so alongside Kendall and Kylie Jenner. She refused however, stating, “They’re famous for no talent. I said I’d do it myself. What they stand for is totally against what I stand for.” Wilson also added, “They seem a bit superficial and their careers aren’t really based on talent. I know they’re super popular, but I’m all about personality and working hard to get to where I am. How Kim Kardashian got famous from that sex tape and I just went to acting school and worked really hard…”

Afterwards, fans of the Kardashians as well as other celebrities including Oprah defended the Kardashians and how hard they supposedly work, and after the story went viral Wilson even sent the family flowers as an apology.

It seems the flowers didn’t work, however, as Wilson took to her Twitter on Wednesday, Nov. 11 accusing them of starting a smear campaign in retaliation. “I’d be very happy to debate the Kardashians anywhere/anytime/any topic,” she began. “Or maybe their publicist can just stop the smear campaign against me because I made one prompted comment about them on Australian radio? […] In any event, I’m MORE than over this little thing and wish the K clan well X. Even sent them flowers.”