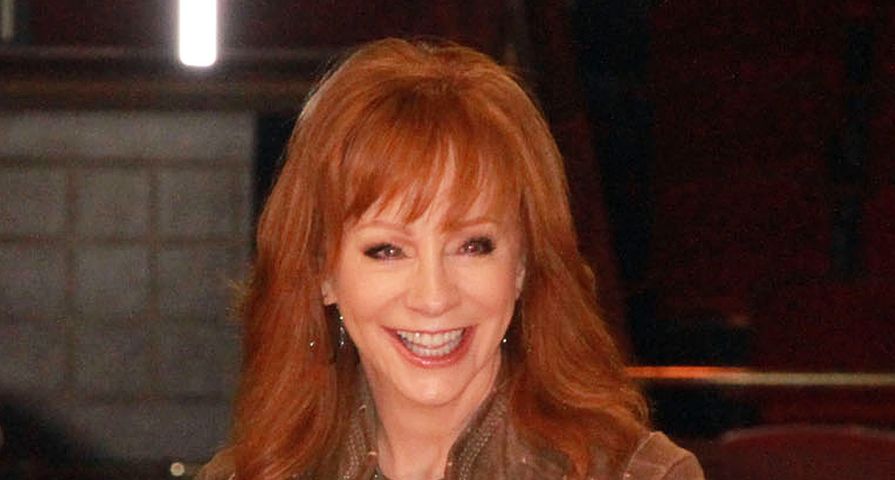 It goes without saying that Reba McEntire is a woman of many talents, and along with an extremely successful career as a country music singer, she endeared herself to fans even more with her sitcom Reba.

Now, to the excitement of her many fans, McEntire is rumored to be starring in a new television series. According to the reports, Desperate Housewives‘ creator Marc Cherry has started on a new series picked up by ABC which is being described as a “Southern Goth soap opera.”

The Hollywood Reporter writes, “The drama is described as a Southern Gothic soap opera that is set in motion after a suspected act of terrorism happens at a Fourth of July parade in the small town of Oxblood, Ky. The FBI sends a cocky agent of Middle Eastern descent to investigate. He teams with the mercurial local sheriff to uncover secrets far darker than either could have ever imagined.”

While there is no word on when the show is set to premiere, reports indicate Cherry will also act as producer alongside Sabrina Wind while McEntire will star and be credited as executive producer. Although McEntire has not confirmed the news, we can only hope it is true, and if so she will find herself very busy as she and Brooks & Dunn have extended their shows in Las Vegas well into 2017.