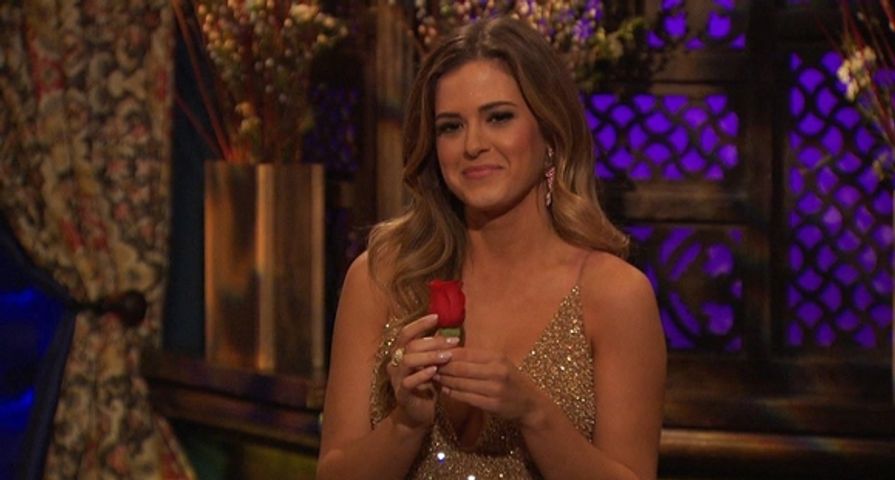 Robby Hayes or Jordan Rodgers? That’s what it all comes down to for JoJo Fletcher in tonight’s final episode of The Bachelorette’s 12th season.

Last week saw a ton of drama as fans finally got the answer from the cliffhanger episode where Luke stepped in just before his elimination, and Chase McNary flipped out after JoJo didn’t reciprocate his claims of love. Now we all know that Luke and Chase are gone, and Robby and Jordan are the two left standing in JoJo’s quest for love, but who does she choose? Read on for Reality Steve‘s answer to who wins this season!

A few episodes into this seasons fans couldn’t believe it would really all come down to Jordan and Robby since JoJo was so obviously favoring Jordan early on. It seems ABC didn’t feel the need for mystery however and it won’t be surprising to learn that she does in fact pick Jordan, and yes, they become engaged!

It hasn’t been an easy season for the pair, as Jordan has been plagued with rumors ranging from his womanizing past, and of course he is only on The Bachelorette to boost his own career. Unfortunately his flippant attitude has persisted which has raised red flags for almost everyone, except for JoJo. Here’s to hoping he is in it for real!

Check out 7 things to know about Jordan Rodgers! 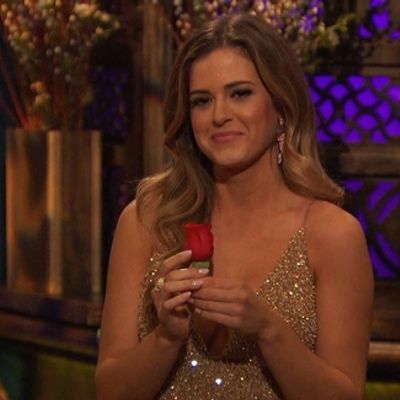