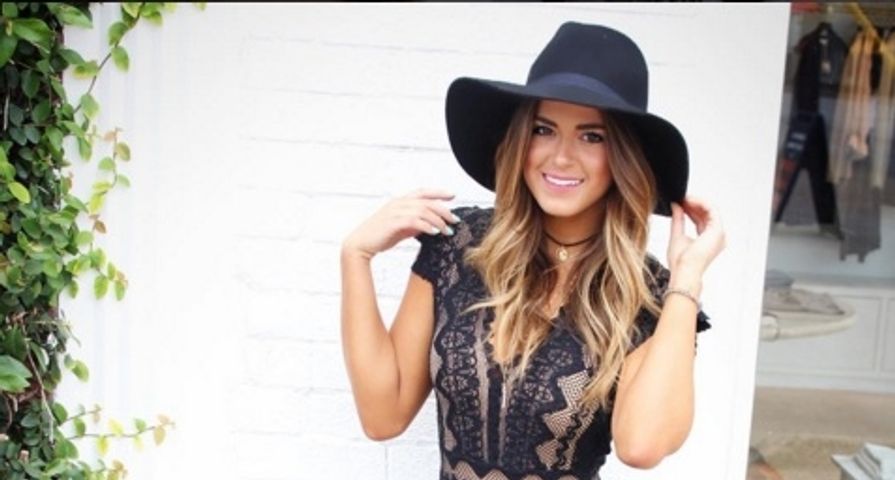 Tonight’s third episode of The Bachelorette will see JoJo Fletcher dwindle down her pool of prospects from 17 to 14 after a couple of one-on-one dates and a very awkward group date all about sharing embarrassing sex stories.

While the numbers are getting narrowed down quick, many still can not wait to find out who JoJo really falls for over the coming weeks, and luckily Reality Steve has all of the spoilers for the entire season right down to information on each date and each elimination. So, let’s get to the good stuff!

While Reality Steve has been proven wrong with his spoilers in the past, and in fact ABC tries to trick him sometimes, he is often very correct, and he has a detailed idea of who it all comes down to this season. The final four luck guys who get to take JoJo on hometown dates are: Chase McNary, Luke Pell, Robby Hayes and Jordan Rodgers.

Unfortunately, it is Luke Pell who gets eliminated afterwards leaving Chase, Robby and Jordan as the three going to Thailand for the overnight dates with JoJo. Chase is eliminated next, leaving just Robby and Jordan for the final rose ceremony! In the end, JoJo goes with her favorite all along and ends up engaged to Jordan Rodgers.

Get to know her final four (with pics) and winner here! 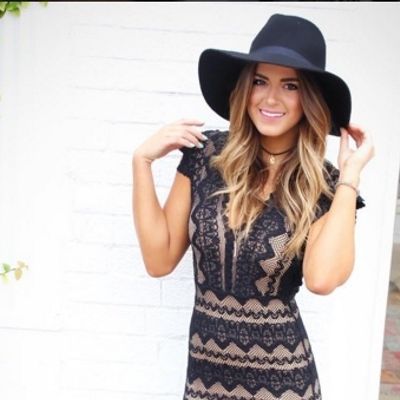