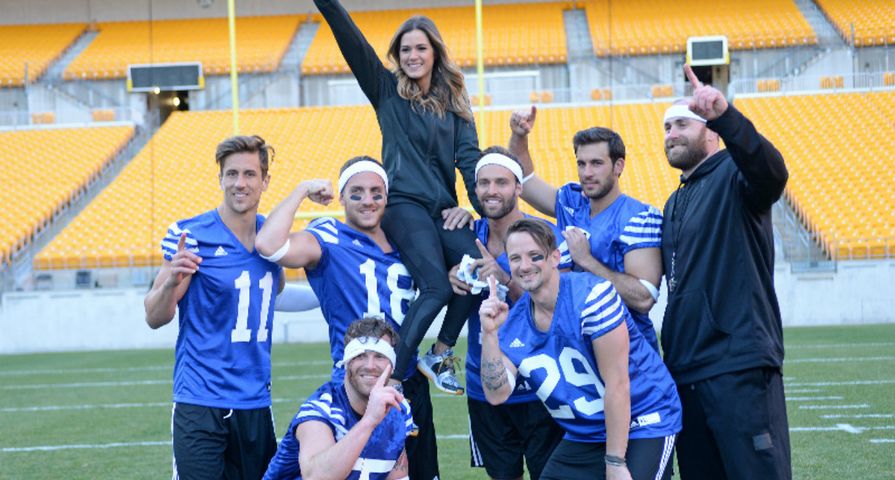 Another Monday means a new episode of The Bachelorette, and things are really heating up this season as JoJo gets closer and closer to finding her true love, hopefully.

With so much drama surrounding one particular contestant (we’re looking at you, Jordan) fans are more anxious than ever to see just what decision JoJo is going to make, and some will probably be pretty surprised. Every season, Reality Steve has all the spoilers of every episode down to date details and rose ceremony eliminations which means we have a very good idea who wins!

Despite the drama and confronting him about cheating, it all comes down to Jordan Rodgers and Robby Hayes in the final rose ceremony, and it seems JoJo throws caution to the wind as she choose Jordan Rodgers and the pair become engaged according to Reality Steve.

First of all, it is important to remember that while Reality Steve is very often right, he has been tricked before, so there is always that chance that at the last minute it will be found that JoJo actually chooses Robby! Unfortunately the finale doesn’t air until August 8 which means there is still some time before we know for sure who JoJo chooses to give her heart to.

Check out JoJo’s Final 4 (with pics!) and Winner Here! 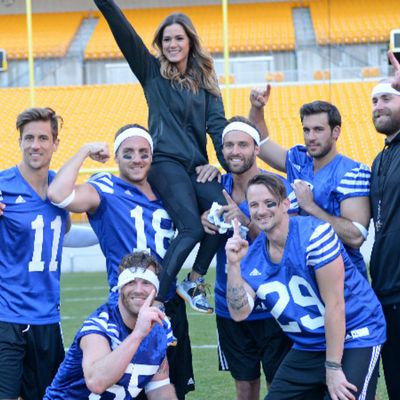