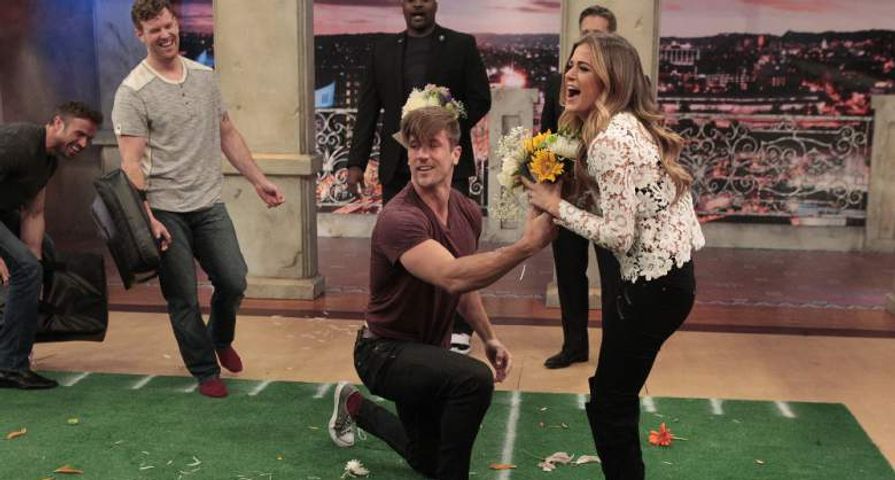 Last week’s fan favorite hometown dates episode was everything fans wanted it to be, but it ended on the always frustrating note of to be continued, and now Bachelorette viewers are as anxious as ever to find out who JoJo picks! Fortunately, every season, trusty spoiler king Reality Steve divulges all of the secrets for the entire season well ahead of time, so we already have a very good idea how the end of this season plays out! Let’s get to it!

After the hometown dates, many fans were in agreement that Luke Pell’s was the best, so it may be surprising to learn that despite a moment of hesitation, she does in fact eliminate Luke. That means Chase McNary, Jordan Rodgers, and Robby Hayes all travel with JoJo to Thailand for the overnight Fantasy Suite dates, and the final rose ceremony. After the overnight dates, JoJo says goodbye to Chase, which makes Robby and Jordan her final two!

After another week of anticipation when the Men Tell All episode airs, fans finally get the finale on August 1. With it all down to Jordan and Robby, it won’t be surprising for many who have been following the season that JoJo picks Jordan Rodgers, who she had a connection with since night one. Reality Steve is also reporting that Jordan and JoJo get engaged, and while he has a track record of being right, we won’t really know how everything plays out until the final episode.

Do you think JoJo makes the right choice? 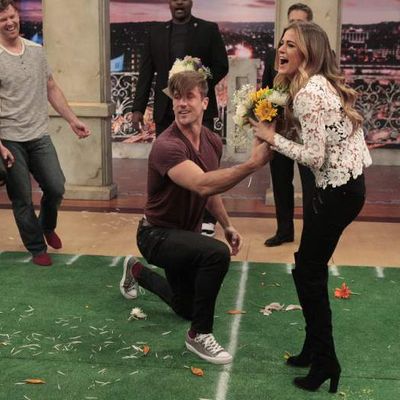