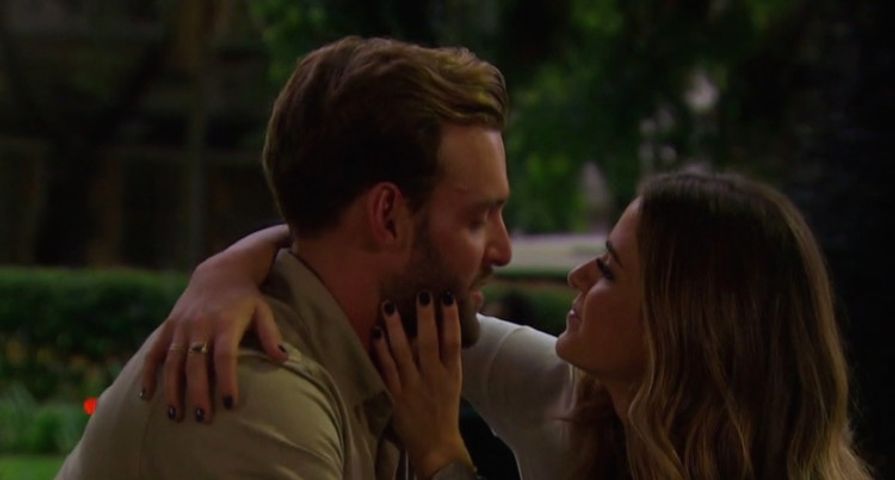 This season of The Bachelorette has already been a rollercoaster, and there is so many more dramatics yet to come! It seems that this season more than any other has seen contestants in the media, and not for anything good. Between Chad Johnson’s antics as the “villain” and all kinds of stories about frontrunner Jordan Rodgers just using the show, and JoJo, for personal gain, fans aren’t quite sure who to root for.

Now that JoJo has narrowed down her final four, everyone is more anxious than ever to find out who she chooses. Luckily, spoiler king Reality Steve has everything we need to know right down to date details, and eliminations! So, let’s get to it!

After tonight’s hometown dates with Luke Pell, Jordan Rodgers, Chase McNary, and Robby Hayes, JoJo decides to say goodbye to fellow Texan, and fan favorite Luke, leaving Chase, Jordan, and Robby as her final three! JoJo will travel with her final three to Thailand for the overnight Fantasy Suite dates, and as always there are no details on what happens on these dates, but for whatever reason, it is Chase who is eliminated next.

In the end, the final rose ceremony all comes down to Robby Hayes and Jordan Rodgers! Ultimately, JoJo goes with the frontrunner of the entire season – Jordan, leaving poor Robby brokenhearted. Reality Steve is even reporting that Jordan and JoJo are engaged!

Do you think she made the right choice? 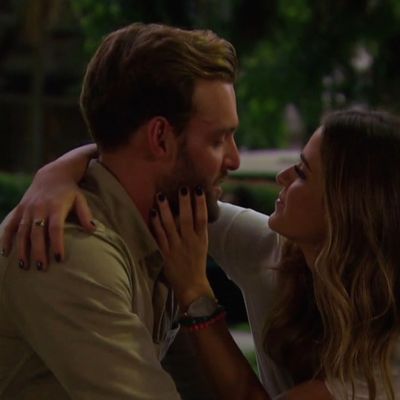