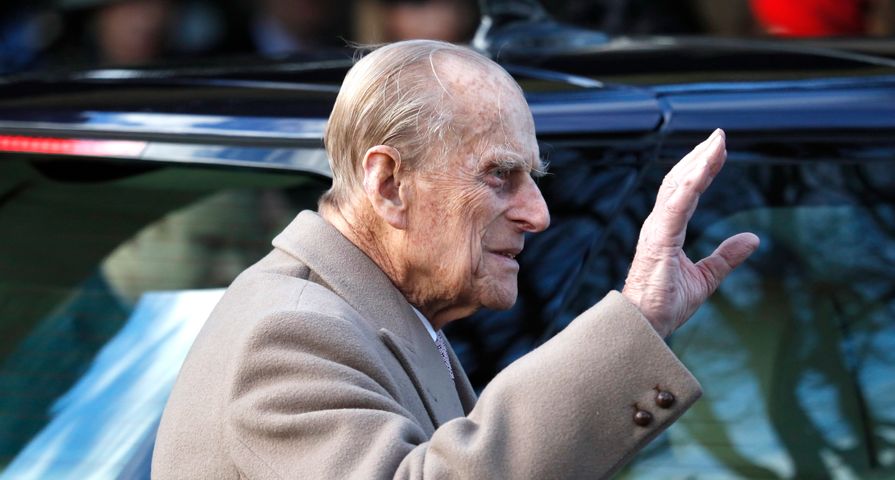 Those who saw the car crash on Thursday, January 17 involving Queen Elizabeth II’s husband Prince Philip say that it is “astonishing” that he walked away from the accident.

According to reports, the 97-year-old royal was uninjured after he overturned the Land Rover he was driving following a collision with another vehicle near his country estate in Norfolk. Prince Philip’s vehicle collided with a Kia driven by a 28-year-old mother that had her 9-month-old baby in the backseat. The mother suffered minor cuts to her knee while her 45-year-old passenger broke her wrist and the babt was uninjured police said.

“It was an astonishing escape for everyone,” Roy Warne, a retired lawyer, told reporters outside his home in Norfolk on Friday, adding that it appeared as if there “had been extraordinarily severe injuries. But fortunately the injuries were very light. People could have been killed the impact must have been enormous.”

Warne helped Prince Philip exit his vehicle, “I asked him to move his left leg and that freed his right leg and I helped him to get out,” he old BBC Radio Four’s Today. “He was obviously shaken and then he went and asked if everyone else [in the other car] was alright.”

“The person in the car behind me also stopped and the passenger from that car took the baby in his arms after we’d freed it from the baby harness,” Warne continued.

The others “were very shaken and one of them was the mother of the child and was very upset.”

Prince Philip was transported to Sandringham House where he and Queen Elizabeth have been staying since before Christmas where he was assessed by royal doctors and was found to be uninjured. Meanwhile the passengers from the second vehicle involved were treated at the Queen Elizabeth Hospital and discharged Thursday night.

“As is standard procedure with injury collisions, the incident will be investigated and any appropriate action taken. We are aware of the public interest in this case, however, as with any other investigation it would be inappropriate to speculate on the causes of the collision until an investigation is carried out,” the police said in a statement. 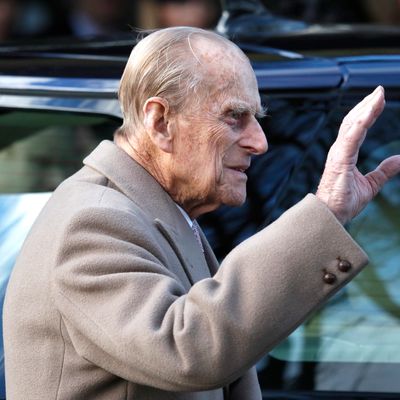