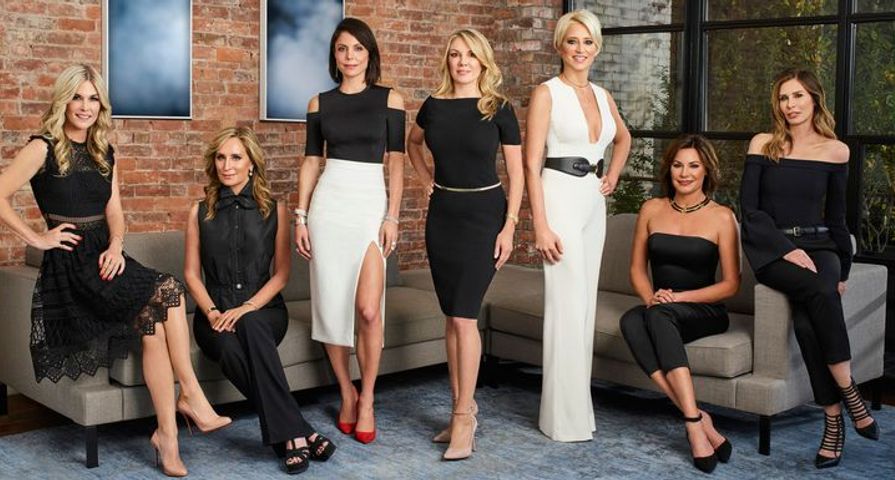 There is one Real Housewife that won’t be returning The Real Housewives of New York City series for the 11th season.

Carole Radziwill confirmed that she is leaving the show after season 10. “After six seasons on Bravo’s RHONY, I have decided to return to what I do best —  journalism and producing,” she told PEOPLE in a statement. She added, “I am sure this does not come as a surprise to any of the viewers, all of whom have been supportive, encouraging, and kind. My original curiosity about reality television has waned over the years and I am focusing on TV and writing projects that better suit my more steady temperament.”

She ended her statement with, “I have worked with amazing producers, made great friends, and I’m thrilled to leave frenemies behind. I will remember this entire experience with delight, humor, and a veracious accuracy. Next.”

According to TMZ, one of the big reasons that Radziwill has decided to leave is because of Bethenny Frankel. The two had a falling out before season 10 began and sources are saying that Frankel has used her power and influence on the show to reduce her frenemy’s screentime.

Radziwill began her career as an intern at ABC News’ 20/20, but quickly moved up in the organization and began working in the documentary unit, producing shows on controversial topics including abortion, gun control, and foreign policy. She also traveled to places like India, Cambodia and Haiti to cover foreign policy stories, and spent a week in Iraq in 1991 during the Gulf War covering SUD missile attacks and in Kandahar in 2003 during the War on Afghanistan.