Netflix Has A Gilmore Girls Reboot On The Go 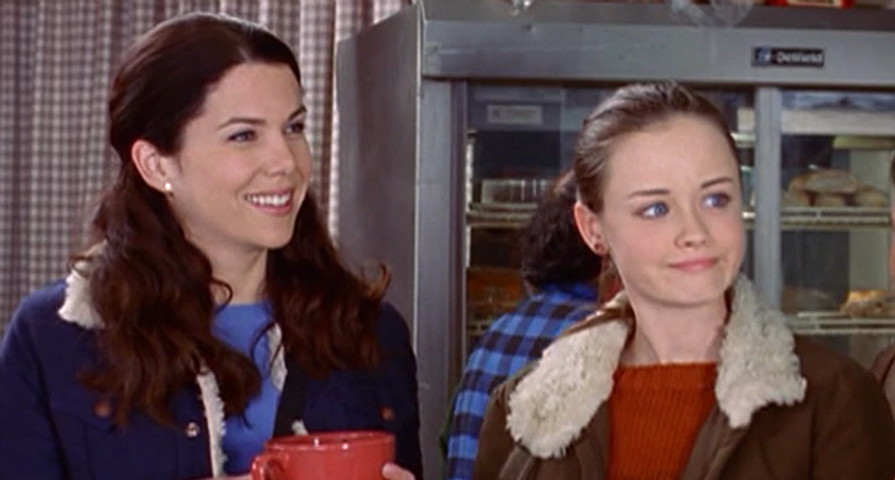 Fans better be ready to go back to Stars Hollow as multiple outlets are confirming that mega streaming service Netflix is working on a limited-series revival of Gilmore Girls.

According to sources, the series is to be created by the original series creator Amy Sherman Palladino and executive producer Daniel Palladino. According to The Hollywood Reporter, negotiations are just beginning for the cast, but the series plans on bringing back stars Lauren Graham, Alexis Bledel, Kelly Bishop, and Scott Patterson for their now iconic roles.

Unfortunately, the limited-series reportedly consists of only four episodes, but on the bright side, the episodes will be 90 minutes long each meaning they will be able to develop a solid story with that allotted time.

Just this past summer Sherman-Palladino along with some of the cast responded to the constant badgering from fans to bring the series back, however at the time she denied that there were any plans to do a Gilmore Girls reboot. “Nobody here hates each other. That’s very important…if it ever happened, I promise you we’d do it correctly […] It would have to be the right everything — the right format, the right timing, the right way,” she added. “It would have to be honored in a certain way and I think that if you look around, we would all jump in and do it.”

Meanwhile social media has exploded with the news, but they have a little while to wait as production is allegedly set to start next year.