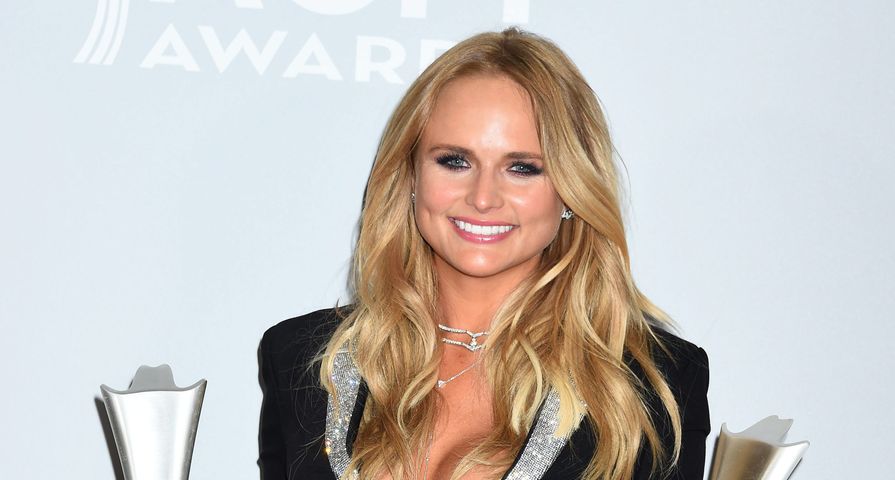 Miranda Lambert has been one of the most popular and talented female country stars for years now, and she is getting rewarded for it. The stunning star made history at the 2017 Academy of Country Music Awards on Sunday, April 2 when she became the first ever female singer to win Female Vocalist of the Year eight consecutive years in a row.

Lambert has won the award, which is one of the biggest of the night, every year since 2009 and in 2016 she tied for seven along country music icon Reba McEntire. For this year, Lambert who also won Album of the Year with Weight of These Wings, and beat out other big female artists including Kelsea Ballerini, Maren Morris, Kacey Musgraves, and Carrie Underwood for Female Vocalist of the Year.

“Thank you so much guys. It really means the world to me. Carrie can see me under the table. We’ve agreed on that,” Lambert said during her acceptance speech, giving a shout out to fellow nominee Carrie Underwood.

She continued, “I’m just glad to see females kicking ass these days. I’m so proud to be a part of that. So cheers to all of us girls out there dreaming. Thanks fans, thanks ACMs, thanks to my family and friends… I love you all.”