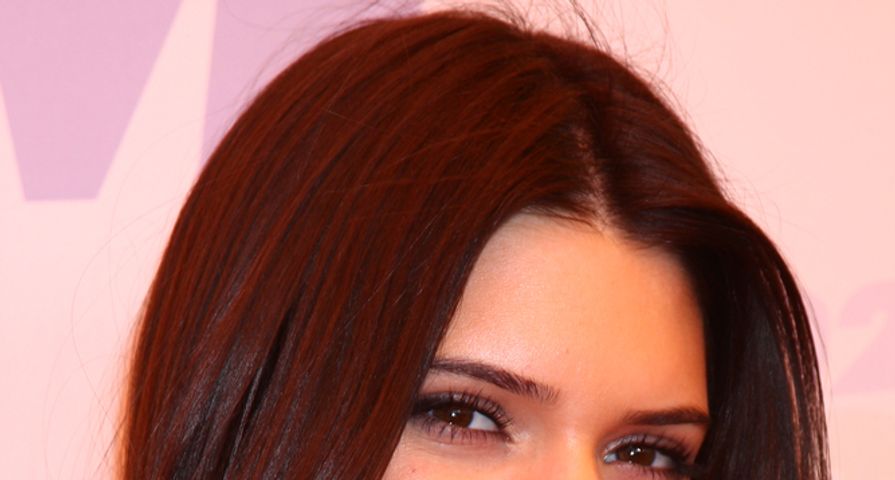 Marie Claire, Kendall Jenner and Kim Kardashian are all currently involved in a Twitter controversy — over hair!

Twitter users quickly became upset at the idea that cornrows were “new,” since they’ve been a common style in the African American community for a long time. Do magazines and celebrities only take note of a style once white women start wearing it? Check out the video to see the Twitter users’ angry — and sometimes quite funny — responses to Marie Claire.

After receieving a barrage of messages and basic lessons in hair history, Marie Claire apologized for the post, admitting that its tweet was “poorly worded.”

Kim’s original post only seems to imply that the look was “new” to Kim and Kendall, not to hairstyles in general — but we can see why people were upset with Marie Claire.

What do you think about the hair controversy?