Lisa Rinna Writes Heartfelt Tribute To Father After His Passing 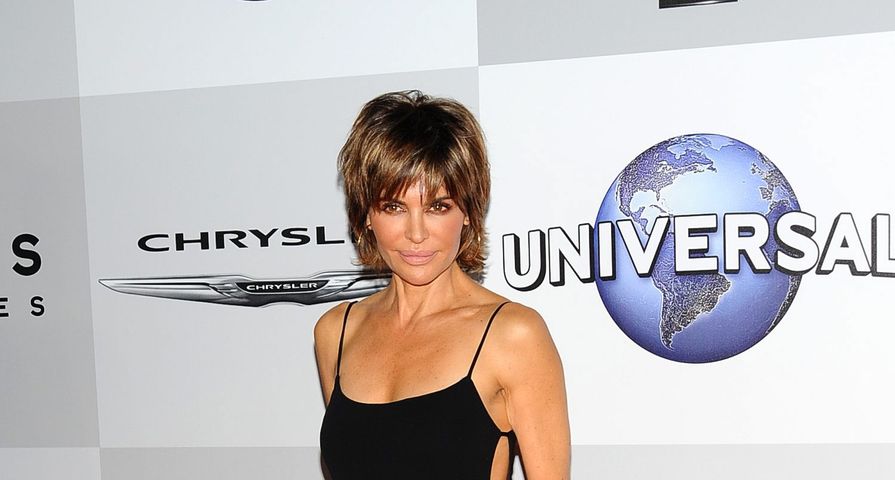 Real Housewives of Beverly Hills star Lisa Rinna revealed that her father, Frank Rinna, has passed away by sharing an emotional and heartfelt Instagram post. Rinna posted a throwback photo of her dad with her mother Lois on Thursday, Jan. 21, writing, “The World lost a Great man today. Heaven got a great Angel. I love you Dad.”

The 52-year-old reality star then shared an image of one of her father’s paintings, and before she confirmed that her father had passed, she shared a photo of herself with her dad on her wedding day.

Rinna’s father had been in ill health for quite awhile, according to sources. In April 2015 he was admitted to the hosptial for pneumonia at the age of 93 which was reportedly the fourth time that year.

Back in 2014, Rinna went back to visit her Medford, Oregon childhood home in an episode of Real Housewives of Beverly Hills, and although she said she was happy she had left, she also said she felt guilty being so far away from her aging and ailing parents. “I have a lot of guilt being so far away. It’s really, really hard,” she said, adding about her father’s health (when he was 92), “He fought through it because I don’t think he can leave [my mom].”