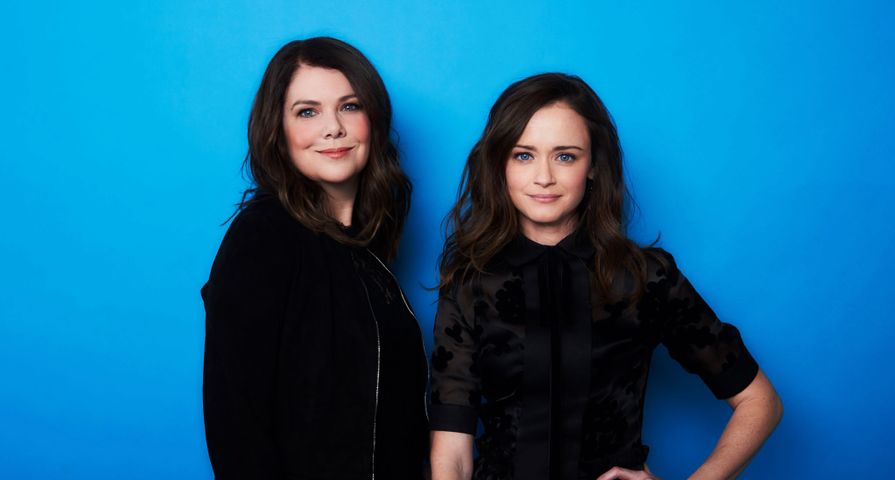 The concluding statement of the Gilmore Girl‘s revival, Gilmore Girls: A Year in the Life, left fans in complete shock and begging for answers from the unexpected cliffhanger ending. Now, Lauren Graham, who plays Lorelei Gilmore on the show, spoke out about the possibility of further episodes for the hit Netflix original.

She revealed that the risk may be greater than the reward when it comes to continuing the story of Rory and Lorelei and that she is satisfied with the response received from the revival. “Just as an experience, it was kind of perfect,” Graham said. “I always said, while we were doing it, that I couldn’t see more episodes in that form. Five years from now do you have A Very Gilmore Christmas? Maybe, but there’s no reason anymore except enjoyment. And, actually, I think there’s far more risk to continue — you run the risk of disappointing people.”

In terms of Graham’s progress as an actress, she hopes to shift directions and help aspiring actors to achieve their dreams rather than taking the big screen herself. “I kind of got what I wanted out of this, out of being an actor, and now I’m actually just as interested in helping somebody else have that, whether through directing or producing.”

Although this news may be disheartening for fans hoping that more episodes were in the works for a revival, Graham seems to be extremely happy with the results and confident in her career going forward. We wish her the best!