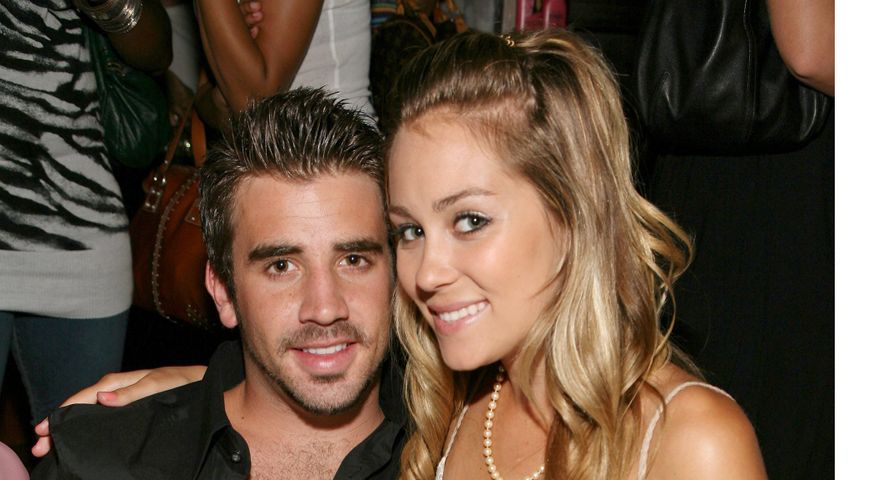 For months now fans of The Hills have eagerly been waiting on MTV’s 10th anniversary special of the beloved series, That Was Then, This Is Now. They were definitely not disappointed when it finally aired on Tuesday, August 2 as the cast came together to reveal truths about their lives and the show that was never seen by fans.

Most exciting was the participation of star Lauren Conrad who has distanced herself from talking about that time in her life, but she didn’t hold back for the special where she revealed the truth behind her break-up with Jason Wahler who appeared with Conrad on Laguna Beach before The Hills.

After leaving The Hills, Wahler had a severe drinking problem and was arrested numerous times and he also battled substance abuse, but it was never brought up on the show. Then, for the special, fans got to see Jason and Lauren’s post break-up talk that never aired. “After we went on a break from filming, it was like a couple weeks in, I finally decided to end things. We broke up. I said you have three days to get your stuff out, I’m having the locks changed on Monday,” Lauren explained. “So when I saw Jason that day, it was the first time I had seen him since we had broken up. It was really hard. What made it harder was I could see he wasn’t sober.”

In the scene, Lauren confronts him about being drunk, but he tries to deny himself saying “It’s 10 o’clock int he morning!” but Lauren knew something was wrong with him, and says, “I just feel like you’re f–ked up and it’s my fault.” After she said this, Jason stared at the cameras and stated, “Don’t say this right now.”

On the special, Lauren was still emotional about situation and the difficult break-up even though it is ten years later. “That really broke me, because I felt like a responsibility to take care of him, and I felt like when we broke up I was abandoning him. Because there were a lot of nights that I was getting 2 a.m. phone calls and I had to go pick him up passed out in the back of a club. So I was like who is doing that now, I know he doesn’t have friends who are doing it…I was like, oh god, no one is taking care of him.”

Luckily, Wahler was able to become sober and in 2013 married his loving wife Ashley Slack. He recently co-founded a men’s sober living home called Widespread Recovery in Laguna Beach to help others get through the dark time he went through while battling alcohol and drugs.