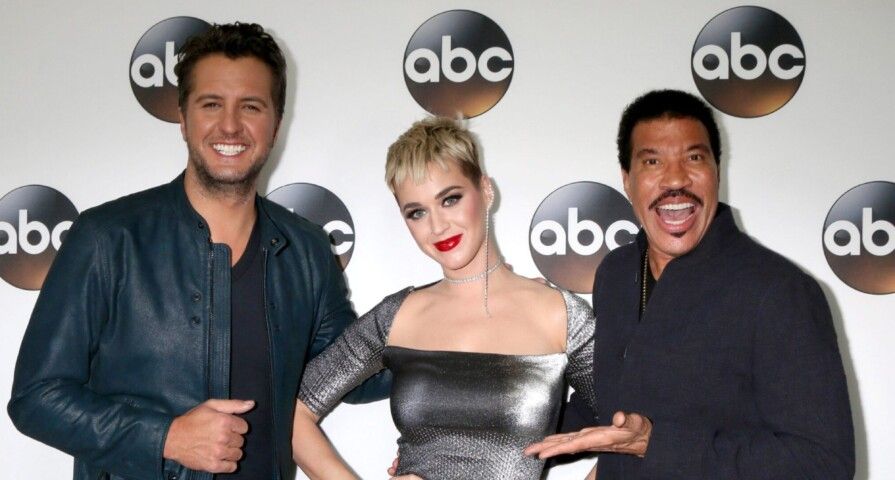 On Wednesday, ABC announced that Katy Perry, Luke Bryan, and Lionel Richie would all be returning to American Idol as judges. This season marks the fourth season on ABC since its former longtime spot on Fox. Ryan Seacrest will also be returning to host the reality singing competition.

American Idol was one of the first series to return to work and air socially distanced broadcasts amid the global pandemic.

“American Idol has always been able to bring people together, entertain and inspire, and I am so proud of how this show continued to deliver joy and laughter into people’s homes during a time when we needed it the most,” Karey Burke, president of ABC Entertainment, said in a press release. “There is no one who we feel more confident about leading us into a new season of high notes than Luke, Katy, Lionel and the incomparable Ryan Seacrest.”

Trish Kinane, an American Idol showrunner and executive producer, shared that this group of judges are “fun, astute and really know how to spot talent.” Kinane added, “Their chemistry is undeniable, and we are delighted that they, along with host Ryan Seacrest, are returning to find the next superstar and take American Idol to new heights next season.”

American Idol is currently hosting “Idol Across America” which are virtual, remote auditions across all 50 states. The new season is expected to premiere sometime in 2021.