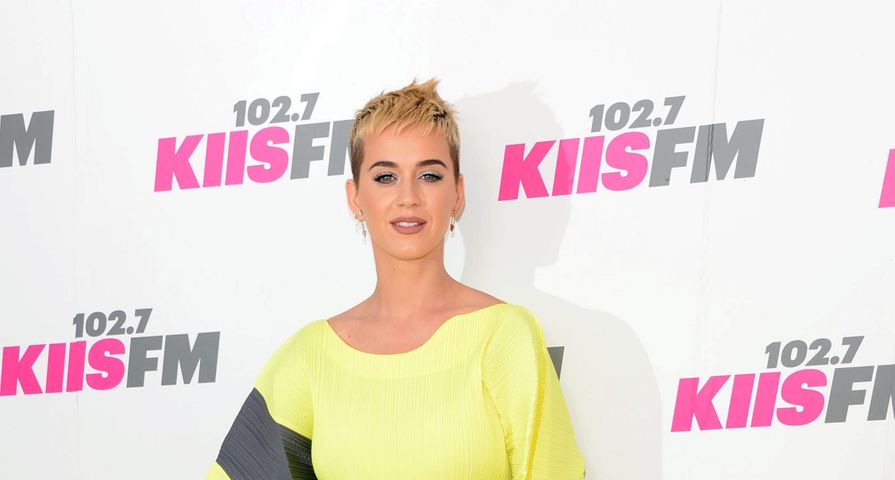 With The Voice claiming American Idol alum Jennifer Hudson and Kelly Clarkson for upcoming seasons, ABC’s American Idol is now signing on its own A-list judges.

After many rumors it has been confirmed that none other than Katy Perry. The announcement was made at ABC’s Upfront Presentation on Tuesday, May 16. In the press release, Perry stated, “I am honored and thrilled to be the first judge bringing back the American Idol tradition of making dreams come true for incredible talents with authentic personalities and real stories. I’m always listening to new music, and love discovering diamonds in the rough — from mentoring young artists on my label, or highlighting new artists on my tours, I want to bring it back to the music.”

After ABC’s big news that they were rebooting the series that previously aired on Fox for 15 seasons before coming to an end in 2016, many have been divided about American Idol coming back so soon and Fox is also not happy. Fox TV chairman Dana Walden said in a statement, “They were determined to get this show back on the air as quickly as possible. We spent about $25 million sending a clear message that it was the farewell seasons. It felt to us it would be extremely fraudulent to bring the show back quickly, that fans would not appreciate being told one thing and then having the show brought back right away.”