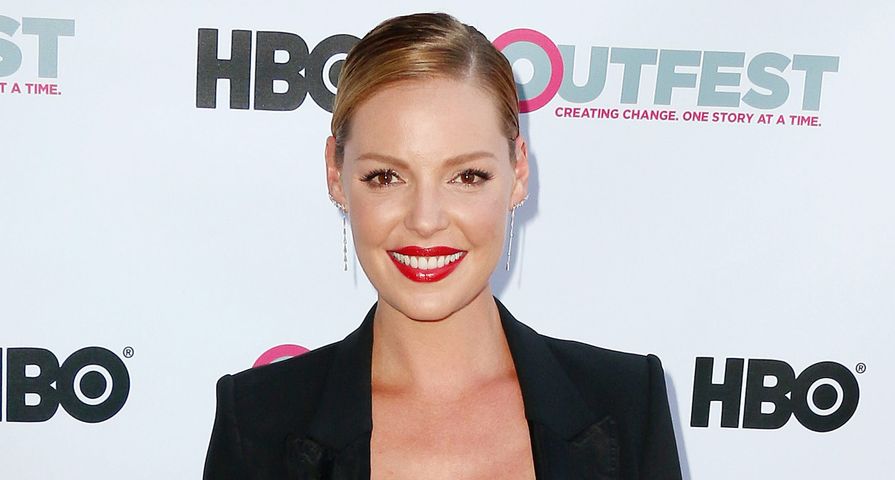 It has been many years since actress Katherine Heigl’s infamous exit from Grey’s Anatomy, and yet it still remains one of the show’s biggest off-screen scandals. It was just the beginning of the decline of Heigl’s reputation in Hollywood especially after she was also extremely disrespectful towards the film Knocked Up, which launched her film career.

In a new interview on Howard Stern’s radio show on Wednesday, April 20, Heigl opened up about these past dramas, which started with her withdrawing her name from the 2008 Emmy nominations because she didn’t think the Grey’s writers (including creator Shonda Rhimes) gave her good enough material to warrant an Emmy.”I didn’t feel good about my performance and there was a part of me that thought, because I had won the year before, that I needed juicy, dramatic, emotional material,” she told Stern. She then recalled trying to make amends for her comments to Rhimes. “I went in because I was really embarrassed. So I went in to Shonda and said, “I’m so sorry. That wasn’t cool, and I should not have said that.’ And I shouldn’t have said anything publicly. But at the time, I didn’t think anyone would notice…I just quietly didn’t submit and then it became a story, and I felt I was obligated to make my statement, and… ‘Shut up, Katie.'”

Then in 2007, Heigl furthered her increasingly poor reputation in the industry when she called the Judd Apatow comedy Knocked Up, which she starred in alongside Seth Rogen, “sexist.” The whole drama incited a feud between Heigl, as well as Apatow and Rogen, and she once again felt the heavy negativity of conflict in her projects, and Heigl explained to Stern that the negative attention became so bad she sought help.

“I had never done therapy until a couple years ago. I started going because of the [pauses] scrutiny. I was not handling it well. I was feeling completely like the biggest piece of s–t on the bottom of your shoe,” she told Stern on Wednesday. “I was really struggling with it and how to not take it all personally and not to feel that there’s something really deeply wrong with me.” She added that the incidents made her scared to say anything at all about what she was working on. “It was a weird time,” she said. “I remember doing this little independent movie and just being afraid to say anything about anything. I remember wearing shoes a size too small because I was afraid to tell wardrobe that they weren’t big enough because I didn’t want to be difficult. And after that, I was like, this is nonsense. Stop it.”